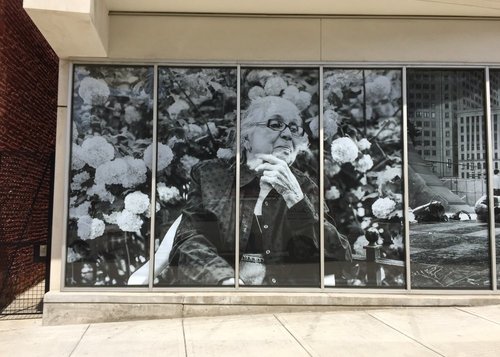 Over the past two years, Documenting Detroit has given 37 fellows the opportunity to dedicate time, energy and talent to photographing Detroit in a brigher way. The fellows have included community college students and forklift operators and nearly half have gone to school for photography. Many others are self-taught.

Documenting Detroit was first dreamed up during a road trip between Shaffer, an artist and producer, and Alan Chin, a photojournalist and instructor at the Columbia University Graduate School of Journalism. Chin, now Documenting Detroit’s creative director, was inspired by the Documentary Center in the South Bronx, a nonprofit gallery and education space founded by photojournalist Michael Kamber in 2011. Chin wanted to create something that would, “significantly impact neighborhoods, communities, and photographers—voices that don’t normally get represented, [such as those] just starting out or working three different jobs,” he says.

Fellows have taken photos of every corner of the city and crafted portraits of Detroiters from all walks of life. The project also puts an emphasis on the diversity of the fellows themselves, in race, gender, background and occupation:

Over the past two years, the 37 fellows have ranged in profession from community college students to forklift operators. Twenty-five percent are self-taught, and nearly half have gone to school for photography. “The majority of our fellows are non-white,” says Chin, which he believes is important for a city that is 83 percent black. “We also have economic and gender diversity—it’s not just people with privilege coming and photographing people without privilege.” 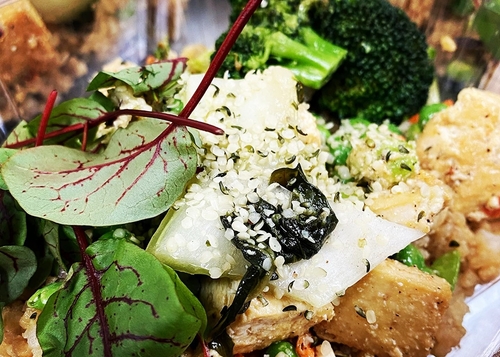 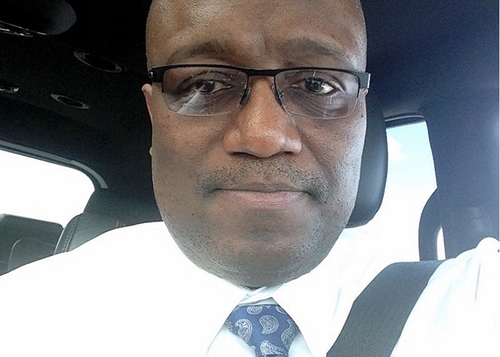 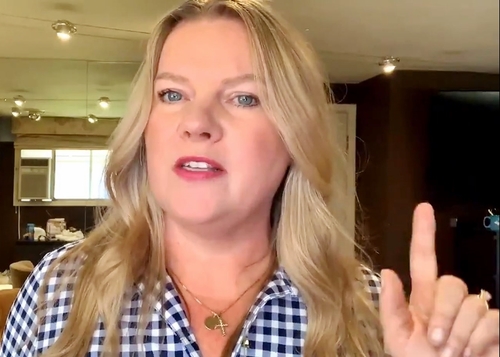 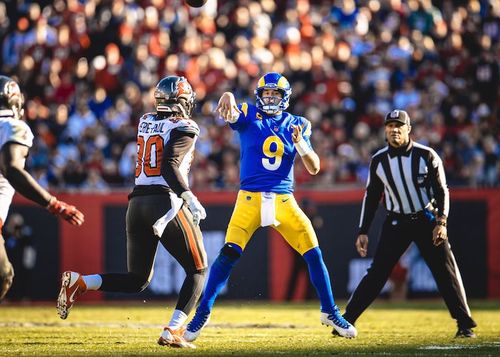 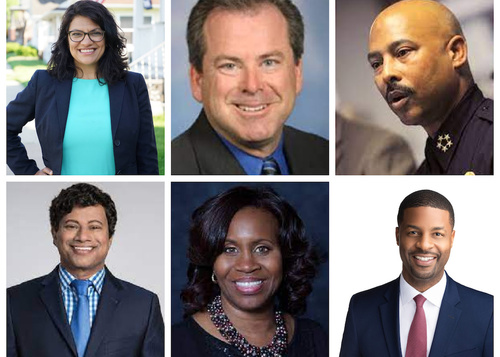