And with that, it's over. (Probably.)

Michigan's 16 Democratic members of the Electoral College met today in the state Senate chamber in Lansing and, to no one's surprise, voted to send the state's votes to President-elect Joe Biden and Vice President-elect Kamala Harris.

The electors then signed six certificates each, certifying the election.

The day was not without drama. "Credible threats" about the electors' safety necessitated Michigan State Police escorts into the Capitol building, which remained locked and closed to the public. (The public could view the proceeding via multiple live streams.) The Senate and House office buildings were also locked.

The next step is for Congress to count the electoral votes from each state Jan. 6, which will end the most bizarre election ever, one President Trump refused to concede.

"I have requested the escort," Susan Nichols of Oakland County says Sunday night in an interview with Mark Cavitt of The Oakland Press, who tweeted her comments. "These protestors have an alternate reality and they have gone to extremes in threatening people."

"I wasn’t really concerned until protesters showed up at Secretary of State Jocelyn Benson's home. That raised my concern, and recalling the plan to kidnap and try Gov. Whitmer made me think twice about my own safety.

"What is so disturbing is that our Republican legislators refuse to confirm the results of this election and thereby spur on the protests, threats and violence. They should be ashamed. I hope that there is no violence tomorrow.  I am proud to an elector and to be a part of history."

In addition to today's events, Michigan's 2020 election was followed by state and federal judicial rulings, tense legislative hearings and a challenge by Texas' attorney general that the U.S. Supreme Court rebuffed Friday evening.

"Credible threats have been made as Michigan's electors to the Electoral College will meet at the Capitol," Rep. Kevin Hertel, D-St. Clair Shores tweets Sunday evening. Similarly, a Brownstown Township lawmaker posts:

Due to safety concerns for tomorrow’s Electoral College vote, the entire legislature is closed and will be working remotely.

I’m thankful for the courage of our electors who will be exercising their democratic duty and selecting our next President.

Rep. Donna Lasinksi of Scio Township in Washtenaw County, also tweeted on the eve of the turning point: "It is a sad fact that the shameful actions by certain Republicans to smear our democratic institutions and deny the clear will of the voters has undeniably created this dangerous, hostile atmosphere." 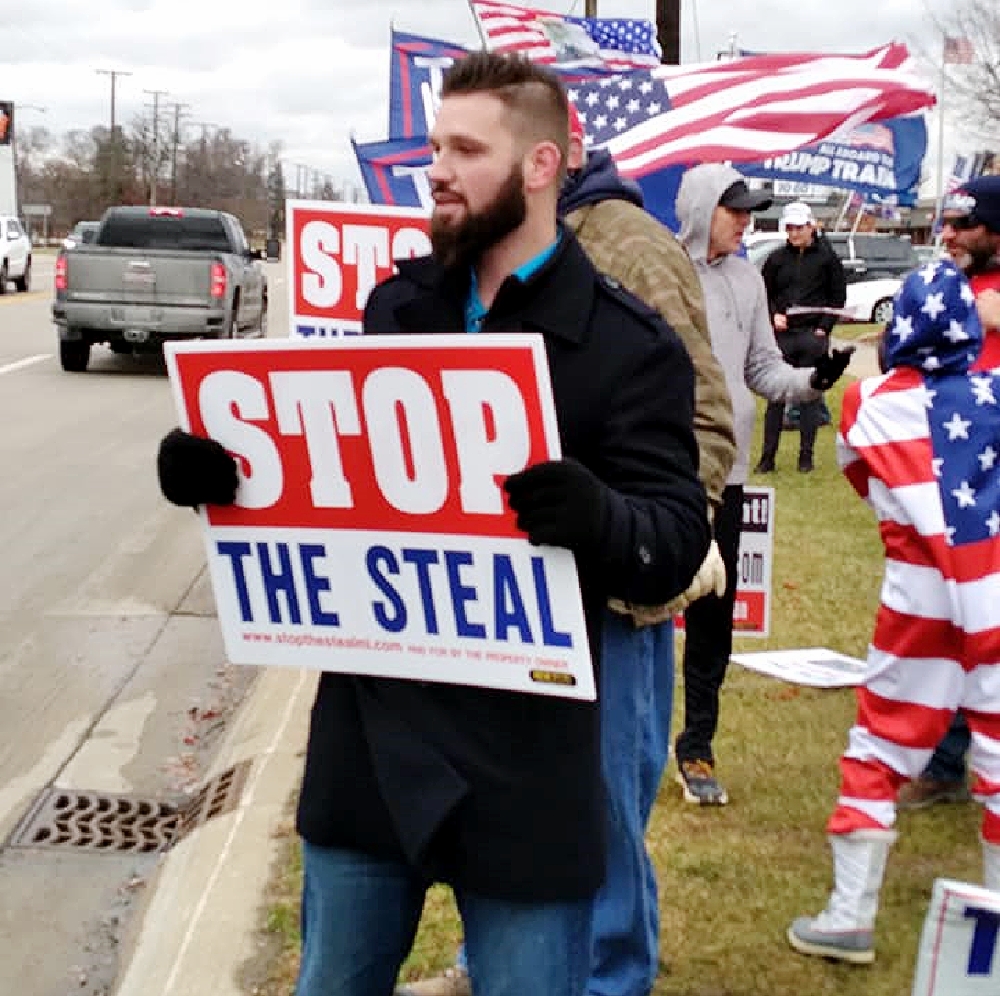 New York Times advance coverage had a stage-setting reminder that "because Michigan is an open-carry state, demonstrations at the Capitol often include armed protesters."

"Shut it down," a group named Stop the Steal posts this weekend on Facebook. "Calling all patriots to the Lansing Capitol steps on Monday 10 [a.m.]-4 p.m. Appointing Biden MI electors is wrong! Fraud result is illegitimate.

"We will be doing our duty,” he said. "And while you’ve had armed people coming into the Capitol, there is no law against it, but that is strange to a lot of us.

"I'm trusting that the situation will be under control, so I'm not really worried," he added. "But perhaps I’m being naïve." 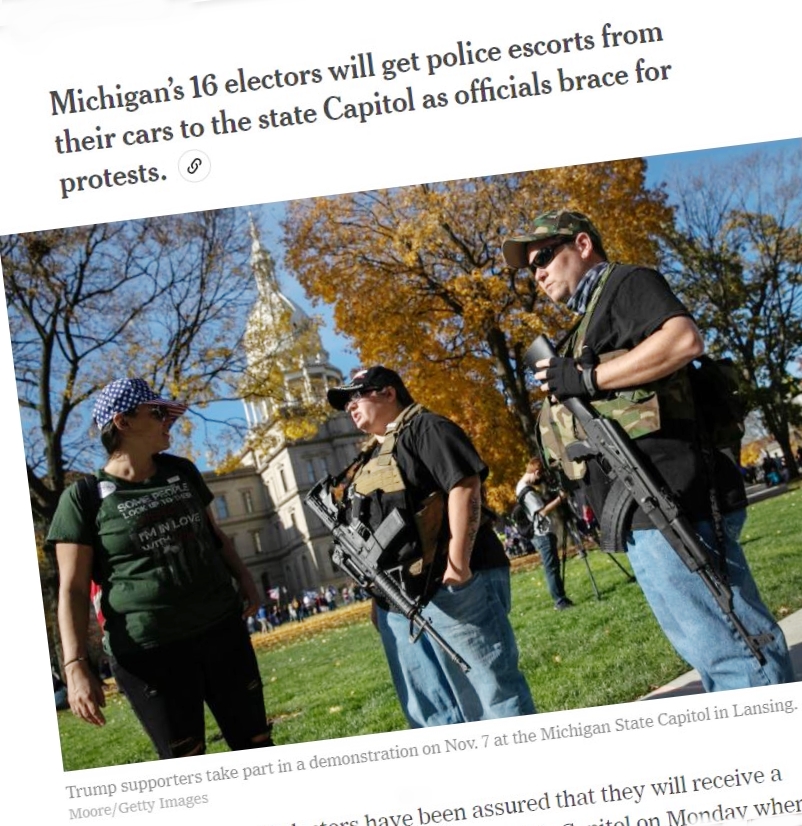 The 16 electors were chosen Aug. 29-30 at a Michigan Democratic Party virtual convention. (Sixteen Republican electors also were chosen by their party's delegates.)

"The [mid-December] meeting usually passes relatively unnoticed, with the outcome of the election usually clear for over a month before the Electoral College convenes," says a Detroit Free Press preview. "But this year .... bring[s] greater attention to the institution and those who comprise it."

Another elector who'll vote Monday is Grand Rapids history teacher Blake Mazurek, 52. "It's time for this country to move on," he tells WXMI, a Fox News affiliate, in the video below.

"It's time for folks who the election didn’t sway their way, to accept that the results are in.

"If that's not the person you wanted to win, then in four years, you have the opportunity to vote again. But this election essentially has been decided."

My 15 minutes of fame
Grand Rapids area Elector: "It’s time for this country to move on" https://t.co/6kcskU8tzL 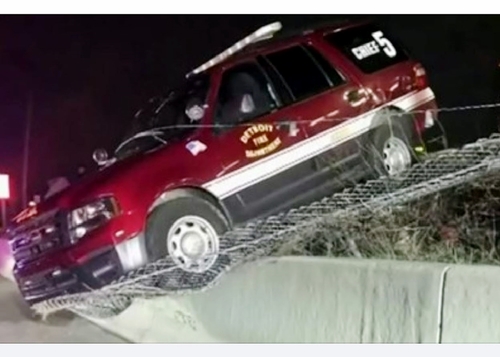