Pedaling bullshit could come with a price for the lawyers who attempted to overturn Michigan's election results with suits built on debunked conspiracy theories and false claims.

Michigan Attorney General Dana Nessel, the city of Detroit and Detroit activist and frequent litigant Robert Davis arereportedly seeking or planning to seek sanctions against lawyers on the dubious cases, many of which have been dismissed.

Nessel won't yet say who she'll go after, but tells The Detroit News the lawyers could include Matthew DePerno, who challenged the election results in Antrim County and reportedly made false statements on far-right outlets Newsmax and OANN. She says she'll wait until cases are closed.

Davis and the City of Detroit, meanwhile, are pursuing sanctions against the lawyers who represented six Michigan Republicans in a bogus federal suit that asked a judge to name Trump the state's winner.

Detroit is seeking monetary sanctions, barring the plaintiff's attorneys from practicing in the Eastern District and a requirement that the plaintiffs and their counsel post a bond of $100,000 prior to filing any other action related to the case. 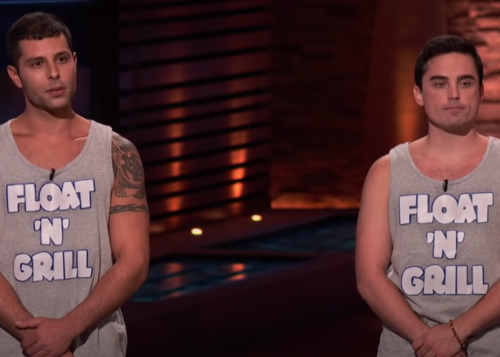