A Corktown traffic accident New Year's Eve killed an 87-year-old man and a husband and wife. 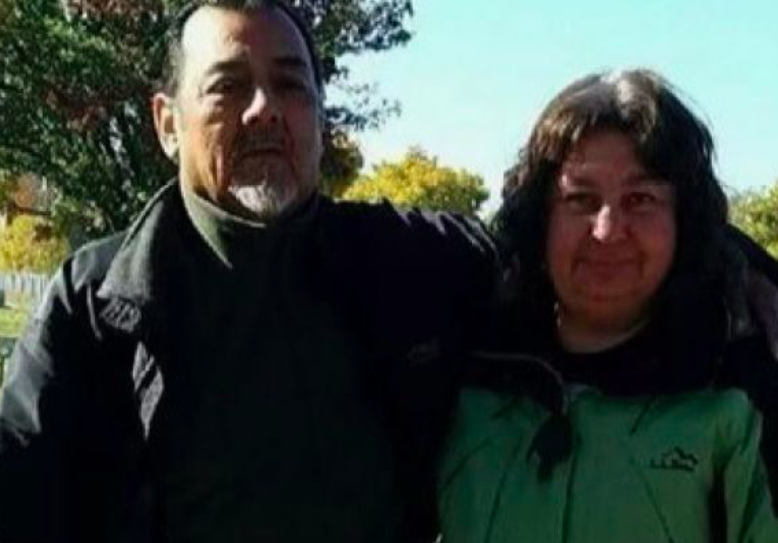 The crash was at Michigan and 16th, near Michigan Central Station: WDIV reports:

Police said Rodney and Marlene (Rodriguez) were in their Mercury Sable which was split in half in the collision. Officers told Local 4 an 87-year old man was driving a 2017 Cadillac and heading west on Michigan Avenue when he ran into Rodney and Marlene.

Now, many are trying to figure out what happened.

”I don’t know if it was the grey car that did it or the Cadillac that did it but whoever did it shouldn’t have been doing it because look at how it ended I mean three lives gone, for what?” (Tahisha Smith, a witness) said. “It was something I don’t ever want to see again. My heart goes out to the family because that’s a harsh way to lose somebody.”

According to a GoFundMe set up by the survivors of the Rodriguezes, the couple had been married 43 years and were parents and grandparents. Marlene Rodriguez worked at a local casino, and Rodney had just picked her up from work when the collisio occurred.

No identifying information was given for the other victim.