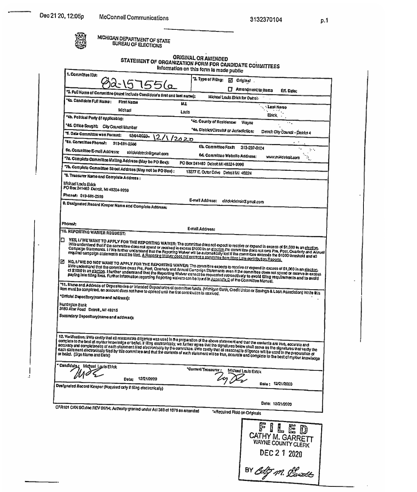 He declined to comment for this story on the council race, saying he's still a reporter at the Free Press until midnight Monday.

The seat is held by Andre Spivey, who tells Deadline Detroit he is instead running for one of two at-large seats on council, which are currently held by Council President Brenda Jones and Councilmember Janeé Ayers.

M.L. Elrick has taken a buyout from the Detroit Free Press, effective Monday. He plans to explore career options, said the award-winning journalist, who worked earlier at Fox 2 and WDIV.

"I’ve been contemplating another ambitious challenge for a while," he tells Deadline Detroit. "I’m always looking for a way to serve the public and fellow Detroiters. That’s always going to be my motivation."

"There’s more to come," he added, declining to be specific. 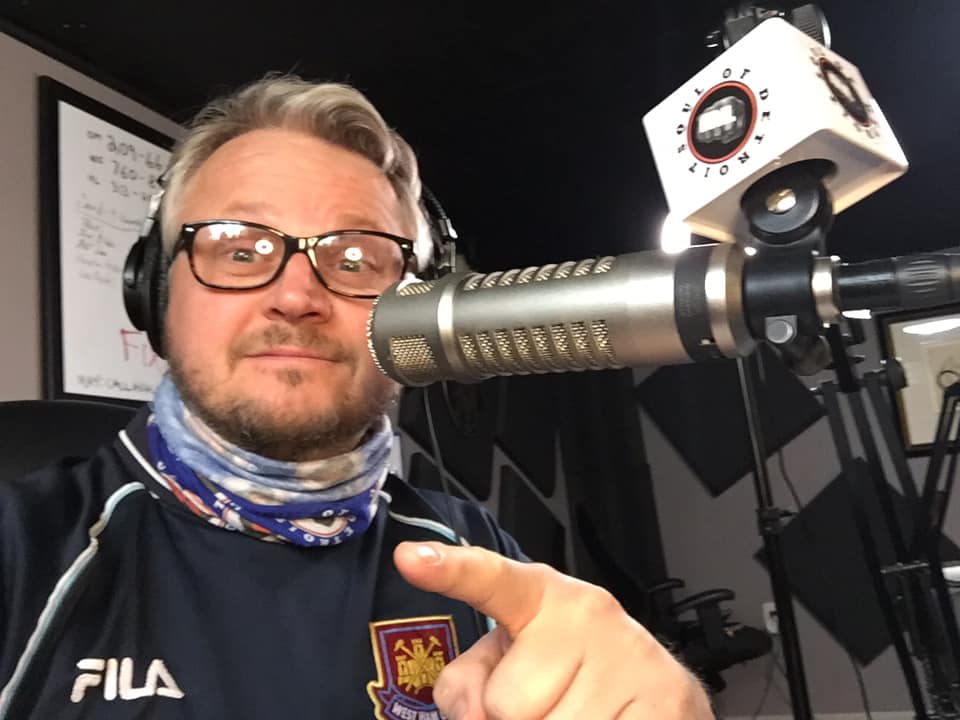 Elrick has worked on and off for 13 years at the Freep. He left nearly eight years ago to be an investigative reporter for Fox 2. After quitting that job in December 2019, he returned to the Freep the following March, initially part-time before going full-time.

He said he'd been exploring opportunities inside and outside of the Freep for a while when the paper offered voluntary buyouts.

"My heart is somewhere else right now, so I've taken the severance. I'll leave with a small severance and preserve jobs for people with a lot more years ahead of them."

His weekly podcast. "ML's Soul of Detroit," will continue.

In 2009, Elrick and Jim Schaefer, now an editor at the paper, won a local reporting Pulitzer Prize for coverage of Kwame Kilpatrick's text message scandal.

Elrick's wife, Tresa Baldas, will remain as at the daily. They are Detroit residents with two college-aged daughters.

A colleague, veteran Metro Desk editor Steve Pepple, also accepted a buyout offer. "It's time to move on," he posts on Facebook. "I plan to focus on my photography and maybe do some freelance or part-time writing and editing. I’ll also be teaching a photojournalism class" at Wayne County Community College District.