Consider the plight of the newspaper opinion page staff. When your team is In, it's all fun -- celebrating victories, preening one's feathers, endless self-congratulation and exuberant flattery of the movement's leaders. 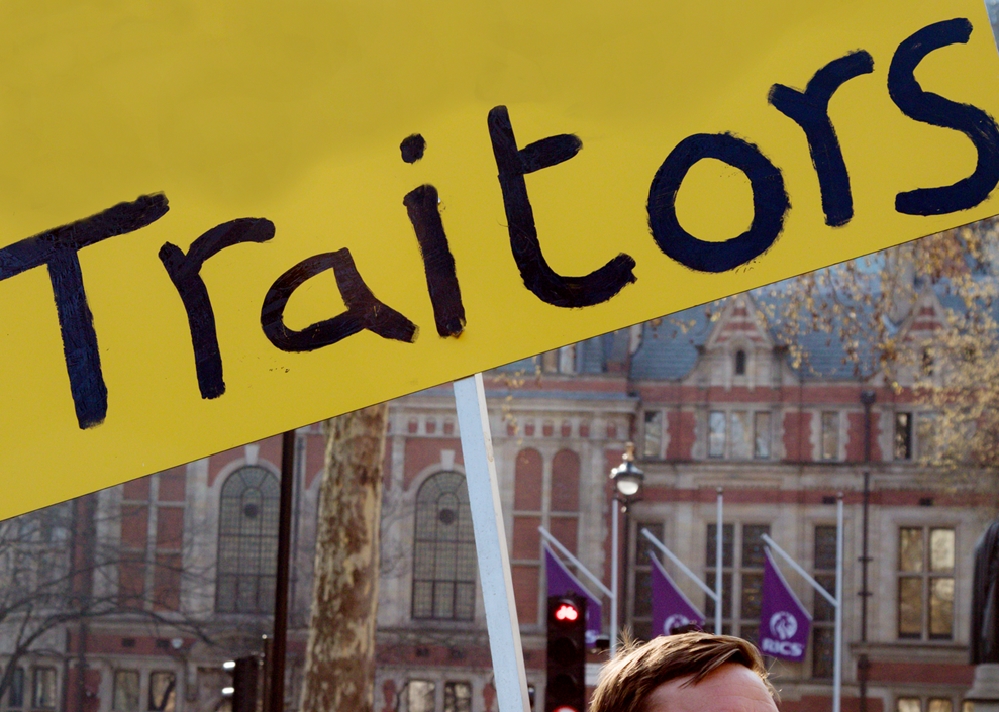 When when your team is on the outs? Oh my, the whining.

So it is with the rare double-bylined piece in The News today, in which opinion editor Nolan Finley and his loyal underling Ingrid Jacques join hands, stick out their bottom lips and wail:

For Democrats, (last week's Capitol riot) provided an opening to complete the marginalization and humiliation of the GOP, which was stripped of its power in Washington by voters in the Nov. 3 election.

Then, a list of atrocities: The strangulation of Parler, criticism of Ron Weiser, suspension of contributions from reliable GOP corporate cash cows, et.

... The examples go on and on, and center around the common theme that all Republicans have blood on their hands for giving the nation Donald Trump.

"It’s terrifying,” says Heather Higgins, CEO of Independent Women's Voice, which advocates for conservative policies. "It is the cutting off of the oxygen needed for speech to be real."

The aim, sniffle Ingrid and Nolan, is "creating one party, one voice, one mind."

Now. You could pick this sloppy casserole apart, element by element. What of the conservative bedrock belief that businesses, large and small, should be able to run their own affairs? "One party, one voice, one mind" wasn't a concern when it was the rare Trump critic who was being sidelined. And Weiser was targeted by an "online petition?" That's gonna sting! But we don't want to indulge in whataboutism.

We'll only say this: Pendulums swing. And when they come flying back at you and knock you off your high horse, well, it's humiliating. But you don't gotta whine about it.