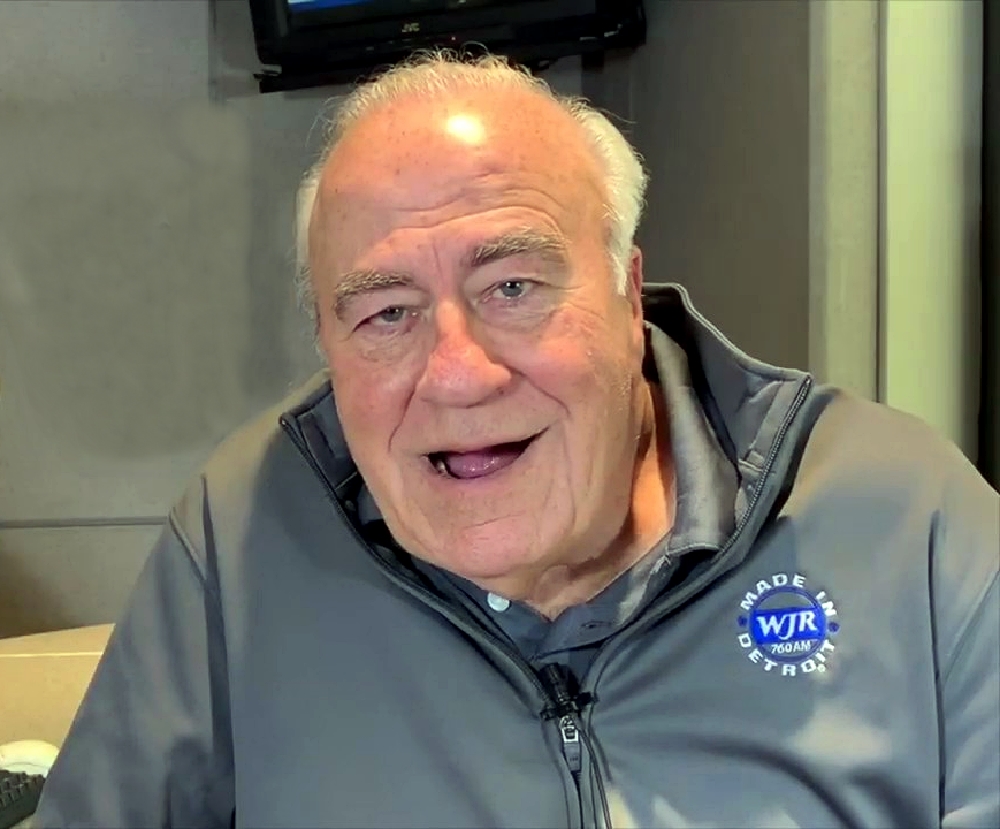 Morning radio host Frank Beckmann, an opinionated and conservative voice on WJR in Detroit  is retiring after 48 years with the station.

The station, which described Beckmann as a "sports broadcasting legend," said his last show on his 9 a.m. to noon slot will be March 26.

“I will be forever grateful to WJR for helping all of my boyhood dreams to come true," Beckmann said in a statement. "As a youngster growing up on the east side of Detroit, I always imagined sitting behind a microphone, announcing Lions and Tigers games.

"It was surreal for me to actually have been able to do that, along with experiencing the other great opportunities this radio giant known as WJR provided me. I only hope I’ve met some of the expectations of me, and I thank every person I’ve worked for, or with, at WJR.”

Beckmann started with WJR in 1981, succeeding Bob Ufer as the University of Michigan football play-by-play announcer, a job he held for 33 seasons. At one time or another, he broadcasted games for all four of Detroit’s major sports teams. In 1981, he created Detroit’s first sports talk show, “Sportswrap.”

He was honored as “Top Michigan Sportscaster” numerous times, and in 2014, he received the Chris Schenkel Award by the National Football Foundation.

“Frank Beckmann is a radio legend who became a legend because he does everything ‘full throttle,'" said Steve Finateri, vice president and market manager for Cumulus Detroit, the station's owner. "As a play-by-play announcer, Frank electrified audiences with his memorable style of calling all the action."

Beckmann's career was not without controversy.

In 2013, he stepped down from the play-by-play job for the University of Michigan after writing a politically incorrect column in The Detroit News. The move came after the university Board of Regents expressed concern.