Michigan Legislature cancels sessions ahead of armed protests at Capitol 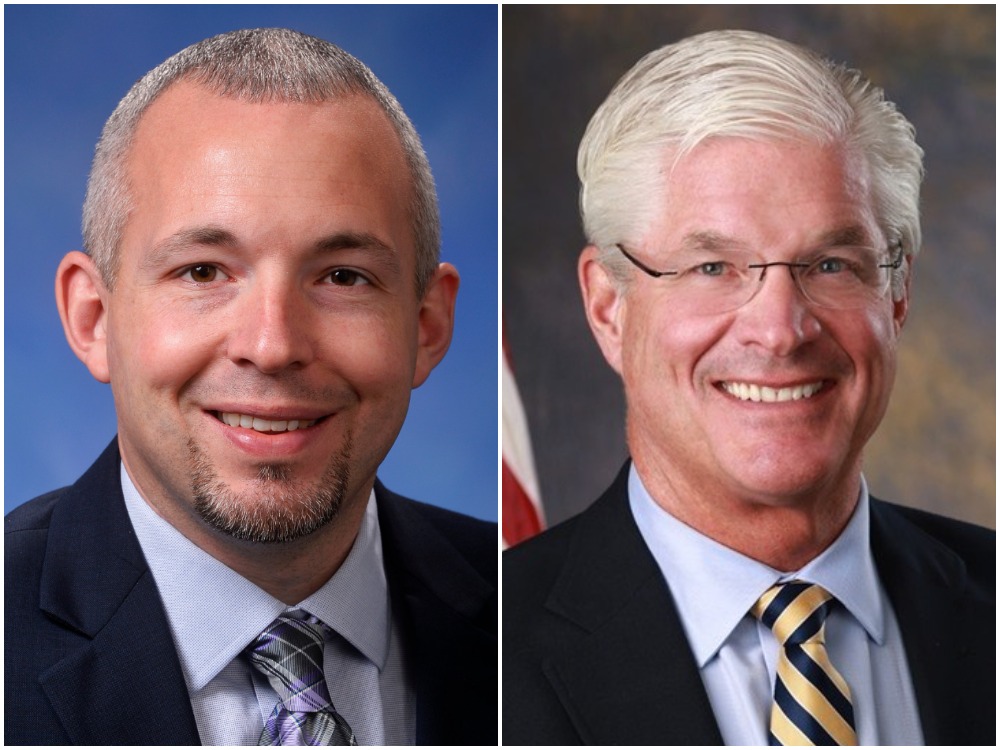 Michigan legislative leaders have called off sessions for next week amid what they call "credible threats" regarding armed protests planned for all 50 state capitals.

With no votes on the calendar, we have decided afternoon abundance of caution by not holding session in either the house or the Senate on January 19-21. We hope everyone stays safe and respects the peaceful transition of power.

As we have said before, the riot at the U.S. Capitol last week was a terrible moment in our country. We must be better than this as a nation and that begins with what will hopefully remain peaceful protests in in demonstrations in Washington DC, Lansing, the country.

The Michigan Capitol is now surrounded by a six-foot security fence as police prepare for potential armed demonstrations in days ahead pic.twitter.com/sGwAfl12ti