Silly goose: Waterfowl 'rescue' turns out to be a decoy; crew uses it as training exercise

We have a number of questions about this story, but it's amusing enough that we will put them aside and float along on the floe of its weirdness. 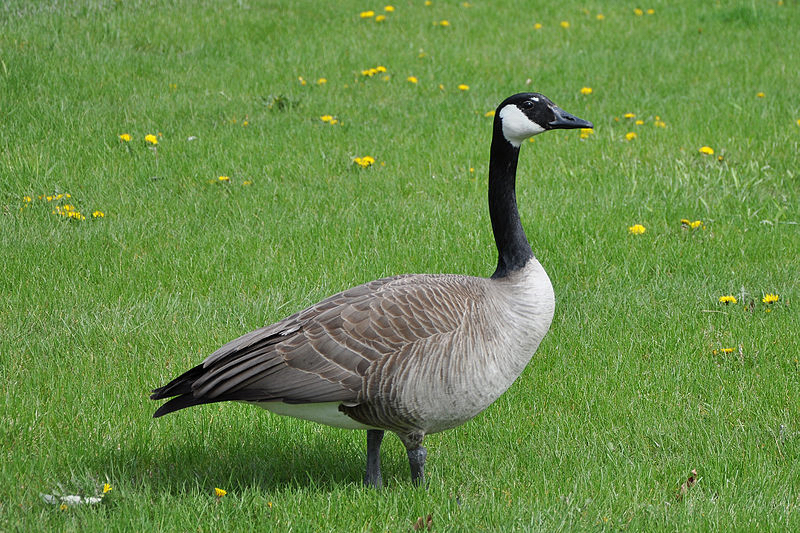 The Detroit News reports about a distress call for a Canada goose apparently stuck in the ice on a pond in Monroe Township:

The fire department flew into action, sending a crew of two along with a standby unit dressed in ice water suits. Once they made it out onto the precarious ice, the would-be rescuers realized there was something foul about the situation: The imperiled Canada goose was a decoy.

"The 'goose' is safe and resting here at the fire station,” Fire inspector Calvin Schmitt said Tuesday afternoon. “We ended up using the incident as a training session."

The false alarm didn't ruffle any feathers, he said. "We aren’t upset that we went out to try and retrieve it, because what if a citizen went out and tried to rescue it on their own? That could have created two potential hazards."

Way to look on the bright side, Calvin Schmitt. But we have to ask: What's going on in Monroe County that people would call the fire department to rescue a goose in the first place? We thought you rural-ish residents were no-nonsense types who would, first, see one stuck-on-the-pond Canada goose as one fewer goose pooping on the lawn; second, as perhaps a meal to be quietly poached and added to the freezer; or third, obviously a forgotten decoy beause when does getting stuck in ice ever happen to any waterfowl? Ice doesn't just appear at a leg-clutching depth immediately. They have plenty of time to relocate. And geese are mean enough that we figure they scare even Jack Frost.

But we enjoyed the ruffled-feathers wordplay and it's a sunny morning, so no harm, no ...fowl. 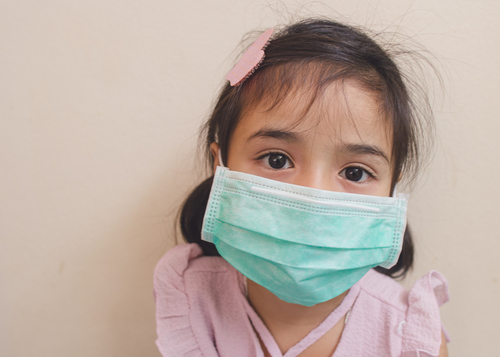