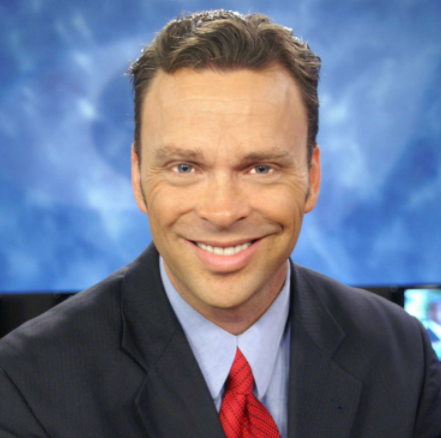 Morning drive WWJ News anchor Tom Jordan, who has partnered with Roberta Jasina for more than seven years, is expected to land a show on WJR, a source tells Deadline Detroit.

Jordan, who is married and the father of four, left the station, fueling speculation among colleagues about his move to WJR. Jordan could possibly replace Frank Beckmann, who recently announced he'll be retiring at the end of March.

Tom Jordan on Sunday said: "I have no comment. I cannot confirm or deny that."

Before coming to WWJ in 2013, Jordan worked as a reporter and anchor for more than five years at KUSI-TV in San Diego. Before that he worked at KMIR-TV in Palm Springs, Calif.

Steve Finateri, vice president/market manager for Cumulus Detroit, which owns WJR, did not respond to an email Sunday for comment.

Morning radio host Beckmann, an opinionated and conservative voice on WJR, is retiring after 48 years with the station. WJR has described Beckmann as a "sports broadcasting legend." His last show in the 9 a.m. to noon slot will be March 26.