State legislators and a Livingston County attorney object to use of an encryption app on the state-issued phones of at least 18 Michigan State Police officers and civilians.

In his second article on the practice of sending hidden messages, Paul Egan of the Detroit Free Press reports Tuesday:

Lawmakers from both parties are calling for changes to state law and/or policy after the Free Press revealed that top Michigan State Police officials have downloaded an app onto their state-issued phones that can put their text messages out of reach of the Michigan Freedom of Information Act and discovery requests in civil lawsuits. 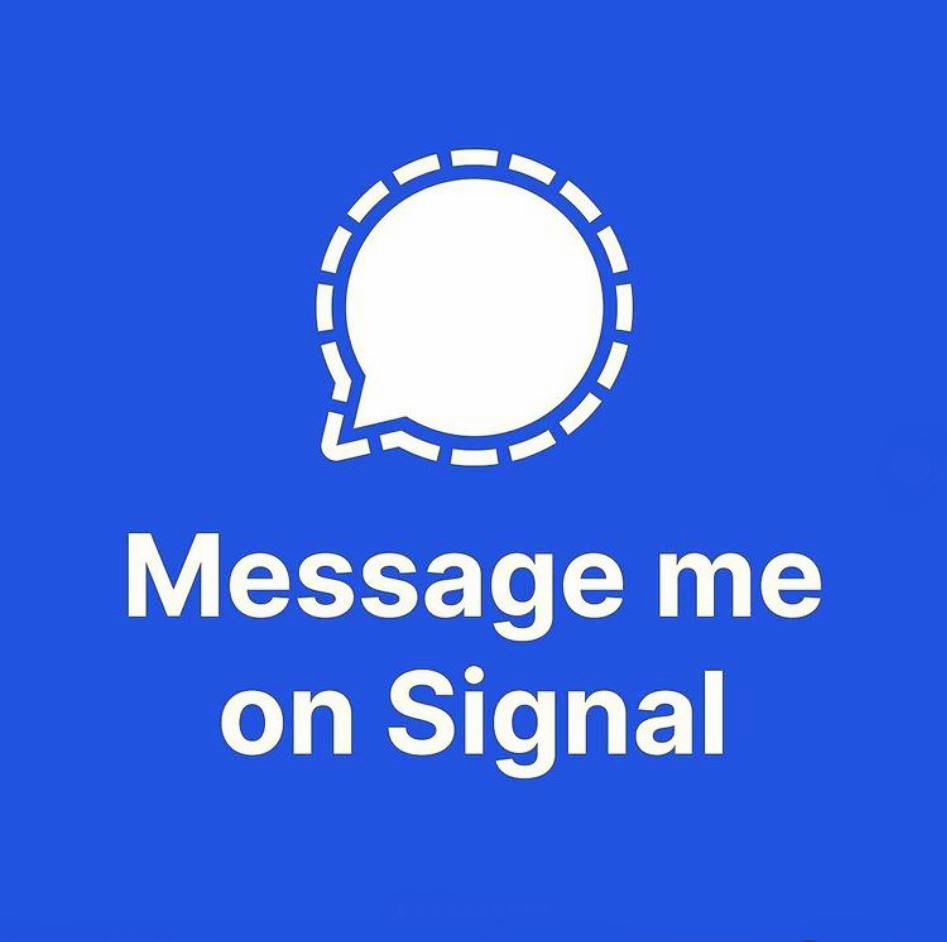 A promo from the company based in Mountain View, Calif.

Two weeks ago, Egan wrote that use of a free app called Signal "was disclosed recently in a federal lawsuit brought against Gov. Gretchen Whitmer, Col. Joseph Gasper, who is the director of the department, and the MSP." Once deleted, messages sent with the encryption software leave no record on phones or the state computer server.

His follow-up article says the Pinckney lawyer who sued, James Fett, "says he has screenshots from August showing at least 18 active and high-ranking MSP officers and civilians had the Signal encryption application installed on their state-issued phones — not just the five identified as a result of his lawsuit." Fett represents a state police inspector fired last year and anotyher who was demoted from captain. 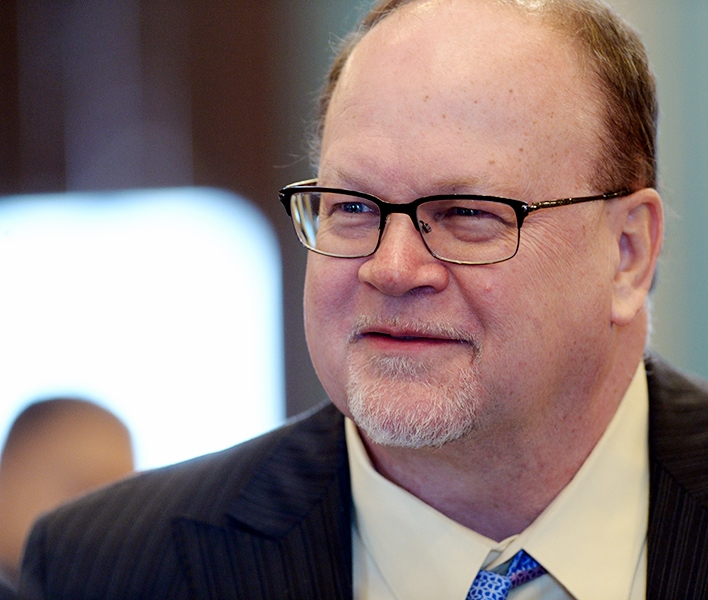 Sen. Jim Runestad of Oakland County: "All kinds of mischief can go on." (Photo: Michigan Senate)

Runestad, who's on an appropriations subcommittee overseeing the state police, tells Egan:

"This is something that causes the public to lose faith in the Michigan State Police because there are so many conversations that they can have to the detriment of individuals.

"... All kinds of mischief can go on, and the public is never going to know about it."

"We do not block the download of apps right now," Buhs said.