Police Chief Tony Brown now has an added reason to be sure firing officer Richard Cullen from St. Ignace's force last Friday was a good move. 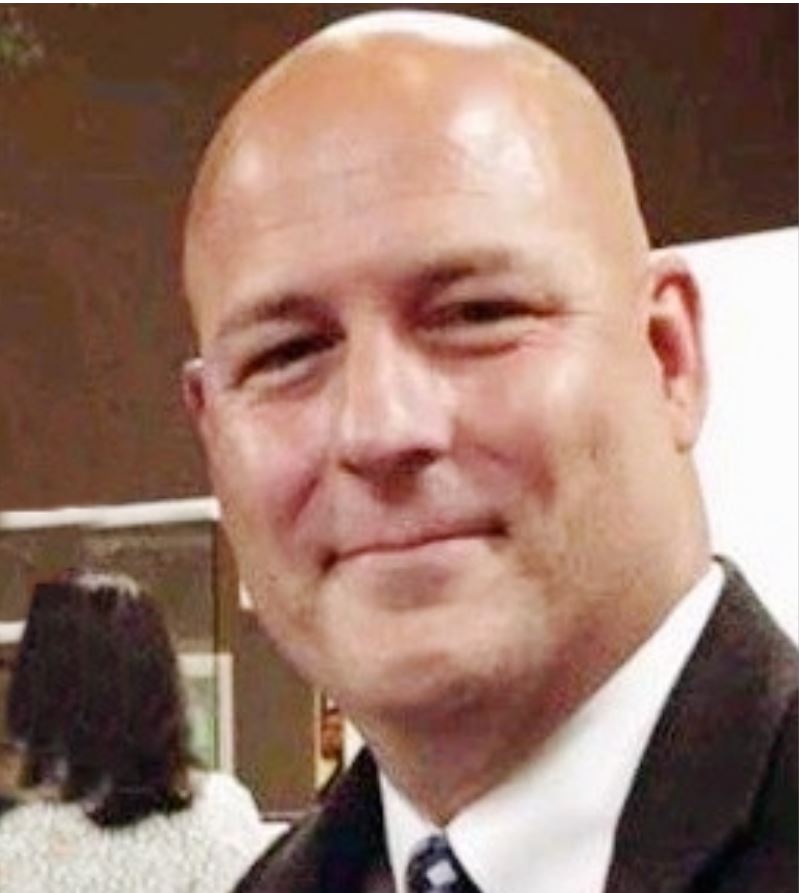 The 43-year-old dimissed law enforcer, a military veteran, posts threatening language on Facebook about his ex-boss in a Facebook message that ends: "#imcomingforyou," Detroit Free Press coverage shows with an image of the later-deleted post.

Cullen, who was deployed in Afghanistan as a training coordinator for the Department of Defense, posted on Facebook Sunday, referring to his time overseas: "I experienced and learned more in that year+ than I did the entire 20 year duration of my now quasi closed Law Enforcement career. There's no doubt I will call those lessons back into service as I enter a new Jihad against my oppugnant."

"You can't take this and brush it off because you might be the next 'Dateline' special if someone comes in and just goes off," Paquin said.