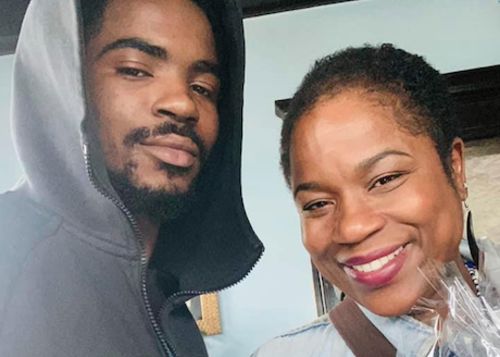 Shamayim Harris reminded me of a boat builder when I first met her five years ago. 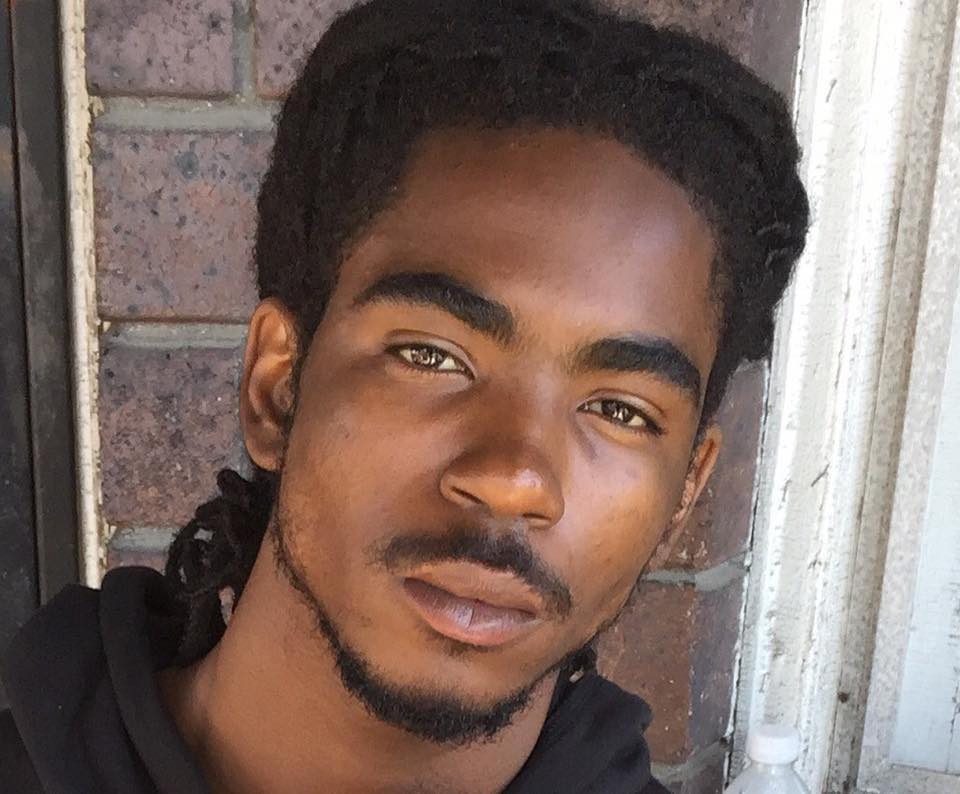 A brassy and ambitious woman, Harris had gotten it in her head to completely remake Avalon Street in Highland Park, a destitute strip with as many drug dealers as residents.

The neighborhood had no streetlights since they had been repossessed by the power company when the city could not pay its bills. And so, summer after winter, year after year, Harris hammered, dug, sawed. She raised funds. She erected solar-powered lights. Brick by brick the crumbling buildings came back to life.

Now there is a homework house for children to study in warmth and safety. There is a park to play in. There is a spiritual center to Highland Park.

It is important to say that Harris' dream was born of a nightmare. Her 2-year-old son Jakobi was run down and killed a few blocks away by a wild motorist. She looked around and saw that children needed some place to be children.

“It just helped me not think about the sad part of him not being here anymore,” Shamayim told me then, when Avalon Street was little more than overgrown lots of neglect and decay. “You got to do something with the energy, so I just transformed it into joy.”

But sometimes the boat you sail is swallowed in a tempest. The turmoil of the surrounding seas sends you crashing back onto the rocks from which you came.

And so it goes with Shamayim Harris.

Last week her eldest son, Chinyelu Humphrey, 23, was gunned down on Avalon Street, while sitting in a car near the homework house, the motor running. It was just past sundown. And in the flash of a muzzle, the life of Shamayim's oldest child was stolen. A crushing reminder that she had not really sailed to an island at all, only across the way on Woodward Avenue.

“It just feels like lightning striking twice,” she said. “I just don't really know how to really, really describe it. Unfortunately, I'm familiar with the pain.”

Chinyelu was minding his own business, police say, when an unknown gunman walked up to the window and fired. Chinyelu was struck multiple times. At this point the authorities have no suspect or motive. The detective assigned to his case was dumbstruck by the coincidence.

“You know the case of his little brother Jakobi getting run down? That was my case when I got first got to Highland Park,” said Det. Paul Thomas. As it happened, it was Chinyelu who was holding his brother's hand.

Thomas caught the motorist, who was sent to prison. Since then, the detective and Shamayim have became something of an extended family.

“When you solve a case like that, the family will love you for the rest of your life,” Thomas said. “And you start to love them, too.”

I remember Chinyelu as a bright, hardworking young man. We cut down dead trees together back in the summer of '16. His part of the Avalon dream, he told me then, was to open a holistic restaurant at the end of the block. “Around here, the liquor store is the grocery store.”

As for Shamayim Harris -- who they call "Mama Shu" around here -- she vows to go on with Avalon Village. Knowing now that it is not an island unto itself.

A GoFundMe account has been set up to help with funeral costs, fencing, lighting and additional security measures at Avalon Village, and an "Invincible Gardens" to be planted in Chinyelu's honor. You can find the fundraising page here.