Donors give over $13,000 for funeral of Michigan cannon accident victim

A one-day outpouring of compassion and generosity exceeds a bereaved Michigan family's fund-raising goal after a fatal baby shower accident. 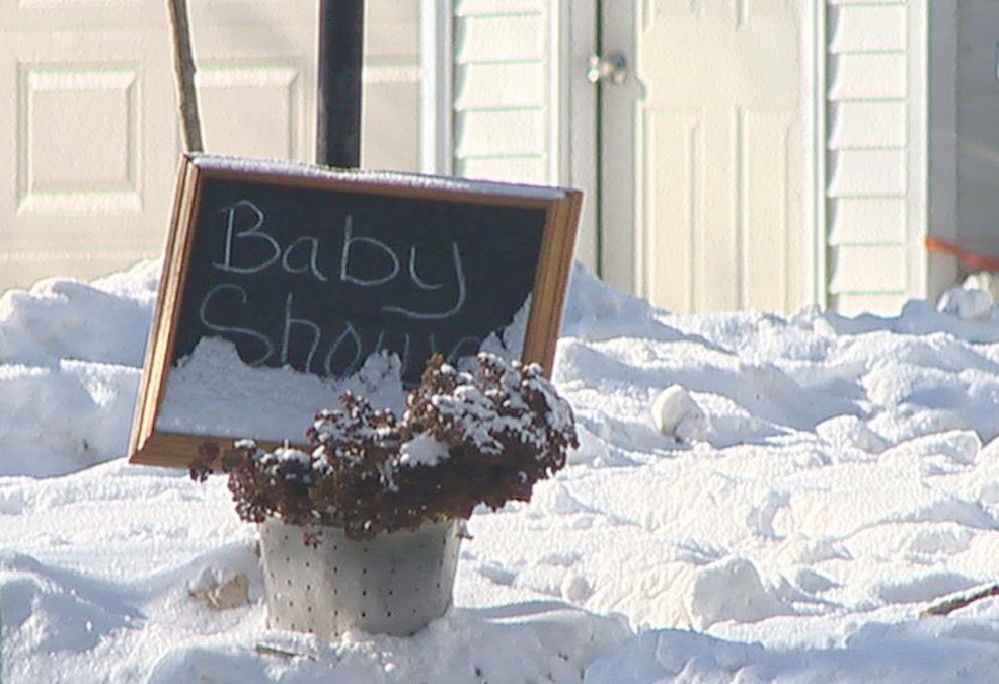 Outside the accident scene. (Photo: WJRT)

More than $13,000 is given by over 130 donors to help bury Evan Silva, 26, who was hit by shrapnel when a celebratory cannon exploded Saturday night at a backyard party 14 miles southwest of Flint.

A cousin, Brent Romanik of Chesaning, started a GoFundMe drive Sunday night to benefit the victim's mother, Kim Silva of Hartland Township in Livingston County. The target was $10,000.

One benefactor contributed $1,000 and four gave $500 each. A Whitmore Lake business, Futureball Airsoft & Paintball Park, stepped up with $875.

A risky way to welcome new life cost a baby shower spectator his life over the weekend.

Shrapnel hit Evan Silva, 26, when the cannon exploded behind a home in Gaines Township near Flint, a Michigan State Police statement says. He was the only person hit by flying metal in Saturday's accident around 7:30 p.m. Other celebrants were in a garage, the party site. 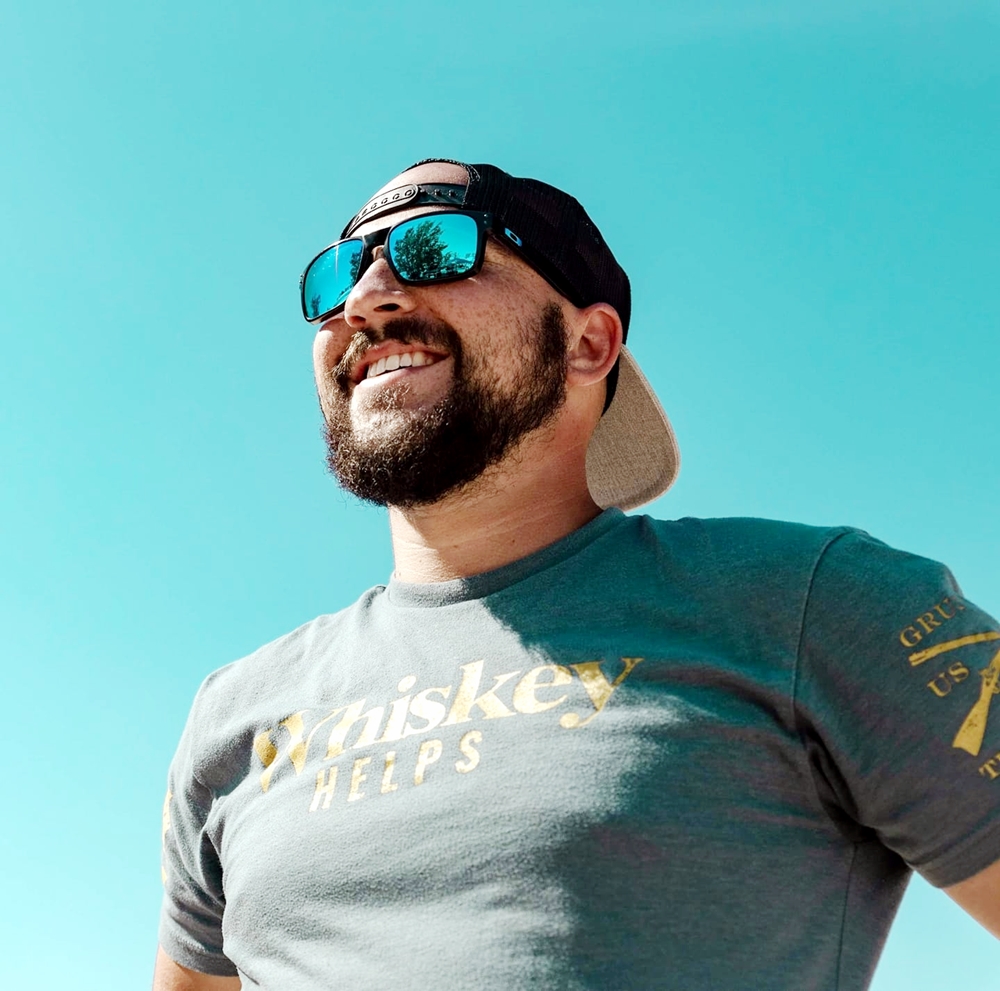 The cannon, which wasn't loaded with a shell, was supposed to create a bright flash, smoke and a booming sound -- as it had when fired earlier, investigators say. It's a type of antique-style replica fired to signal the start of boat races and used at battle re-enactments. The Genesee County homeowner bought it at an auction.

The gunpowder load apparently broke the device, spraying shrapnel that hit three parked cars and the garage. Silva, a Livingston County resident from Hartland Township, and four others were in the yard. He died at Hurley Medical Center in Flint.