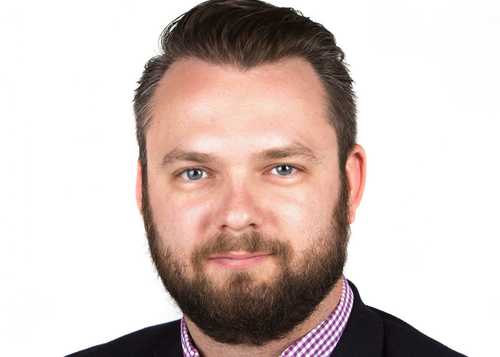 Detroit is losing a critical voice on the dining beat.

Free Press restaurant critic Mark Kurlyandchik has taken a voluntary layoff after five years at the paper, he announced in a Facebook post Friday. During that time, he covered the rise and fall of Detroit's restaurant scene, which blossomed amid renewed suburban interest in the city but faltered with what Kurlyandchik diagnosed as an over-saturation of restaurants, and now the pandemic.

"It’s been an honor and privilege to serve as the Freep’s restaurant critic these last 5 years and I’m humbled to have shared space with so many talented colleagues," he wrote. "To those who trusted me with your stories, I thank you from the bottom of my heart and only hope I did them some level of justice."

The 34-year-old was a restaurant critic who went far beyond describing dishes and sauces. Rather, he was a restaurant reporter, illuminating the pressures and circumstances that impact the industry and those who patronize them, which is to say, everybody.

He also broke the mold of local cheerleader, with a pan of Empire Kitchen that went viral. But he was thoughtful and open-minded about what food can be; his description of a cannabis meal — with marijuana integrated into every course — treated it not as an oddity, but as a new frontier in eating.

Kurlyandchik teased one final written project before his March 15 departure and two feature-length documentaries in the works.