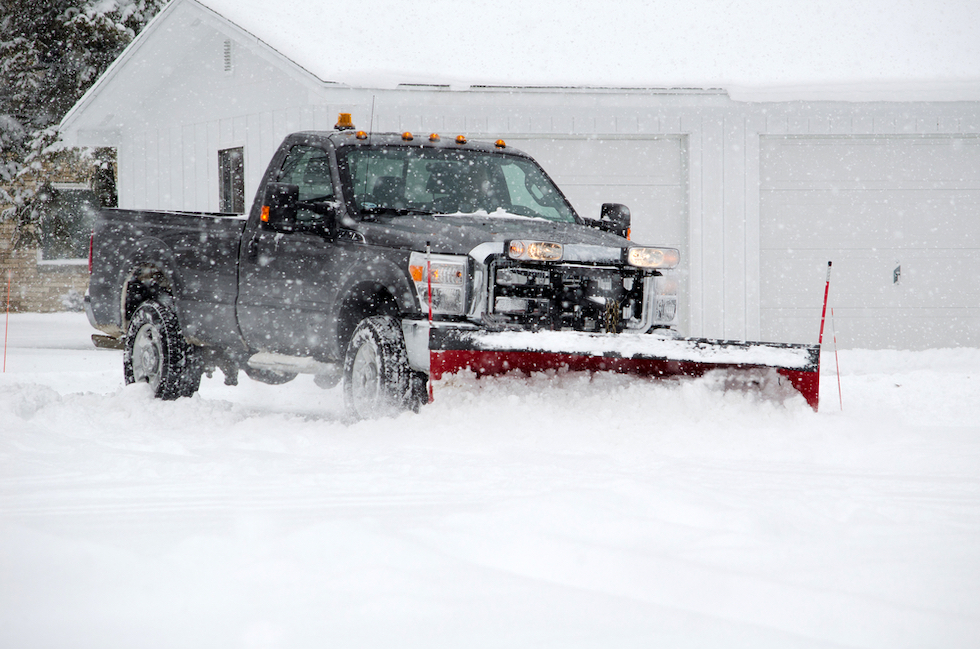 Metro Detroit could get up to 10 inches of snow by Tuesday, the National Weather Service says. On Sunday, it initially predicted up to eight inches.

The snow is expected in two waves.

On Monday, the area is expected to get one to two inches of snow during the morning commute. An additional five to eight inches is expected, beginning Monday night and going into Tuesday morning.

The weather service warns of hazardous driving condition during the commutes on Monday and Tuesday mornings. 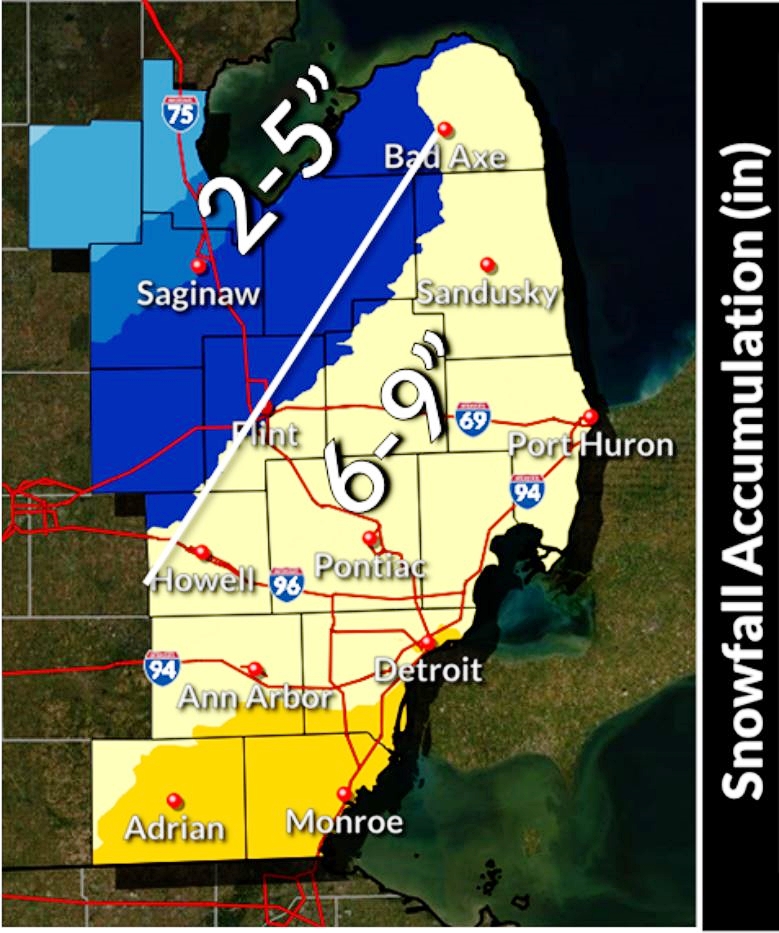 Though spring is only about five weeks away, make no mistake, winter is in no hurry to leave.

The National Weather Service predicts snowfall of as much as eight inches in Metro Detroit by Tuesday, coming in two phases.

On Monday, the service predicts accumulations of one to two inches, followed by a break when the snow diminishes to flurries or stops in the afternoon.

It is then expected to resume Monday evening and bring from three to six inches by Tuesday afternoon.