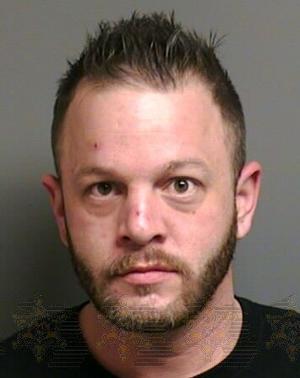 A 35-year-old man was sentenced Friday to eight to 15 years in prison for throwing a sucker punch that killed a man at a St. Clair Shores bar on Dec. 22, 2019.

“The term sucker punch …. hardly is adequate to describe how utterly sickening, Mr. Akrawi, your actions were that night,” Servitto said, according to the Macomb Daily. “You certainly bided your time until Mr. Kubic was unsuspecting and then you put every ounce of your weight and strength into that punch.”

"It’s clear to everyone who has seen this video from Kapones bar that Hatum and his friends planned this attack on Sean," said Kubic’s mother, Kathleen Zelmanski, in court. "This was no accident, Hatum, and you know it. … This was second-degree murder, not manslaughter, Judge Servitto.”