About 1,000 Army National Guard members from Taylor and Marquette reportedly are being served gross food while on security duty in Washington, D.C.

A staff sergeant who spoke confidentially to WXYZ says nearly 75 meals were thrown out Sunday after metal shavings were found and some entrees had "raw beef." The station adds:

Quantity is an issue as well. Breakfast is an example.

"You were getting maybe a Danish and some sort of juice," the sergeant said. "And then we had certain days where it was clearly a dinner role and Sunny D." 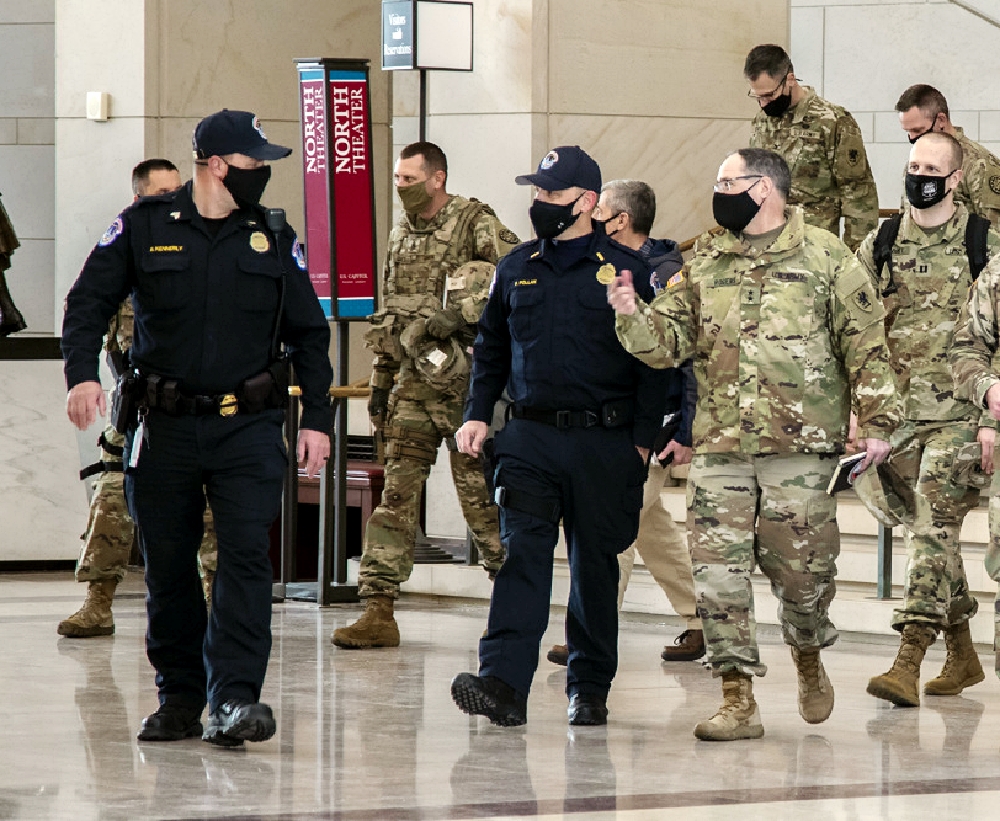 Other complaints include lunch arriving many hours late and a lack of options for vegetarians, according to The Detroit News.

"This is completely outrageous and unacceptable," Sen. Gary Peters, D-Mich., tweeted Monday night. "It must be fixed—immediately—and I’ll be looking into this as a member of the Senate Armed Services Committee."

Gripes about contractor-provided food also reached other Michigan members of Congress and Gov. Gretchen Whitmer, whose office said she called Acting Secretary of the Army John E. Whitley about the problem on Feb. 17. The News posts:

She was assured the problem would be corrected, and Guard officials last week told lawmakers the issue had been resolved. That was followed by another round of complaints over the weekend — again of poorly prepared and undercooked food, Whitmer's office said.

"It's not only a Michigan guard problem. I stop and talk to all the guard out there, and they said it’s improved, but still far from perfect," said U.S. Rep. Debbie Dingell, a Dearborn Democrat who has been visiting the soldiers every couple of days. ...

Dingell posted last Thursday on Facebook: "The food could improve and I am focused on that."

The Michiganians are part of a multi-state task force of 6,100 Guard members around the U.S. Capitol complex until March 12 in an assignment called the Post-Inaugural Security Mission. The deployment is part of a response to the Jan. 6 violence there in an effort to block final certification of President Biden's election. 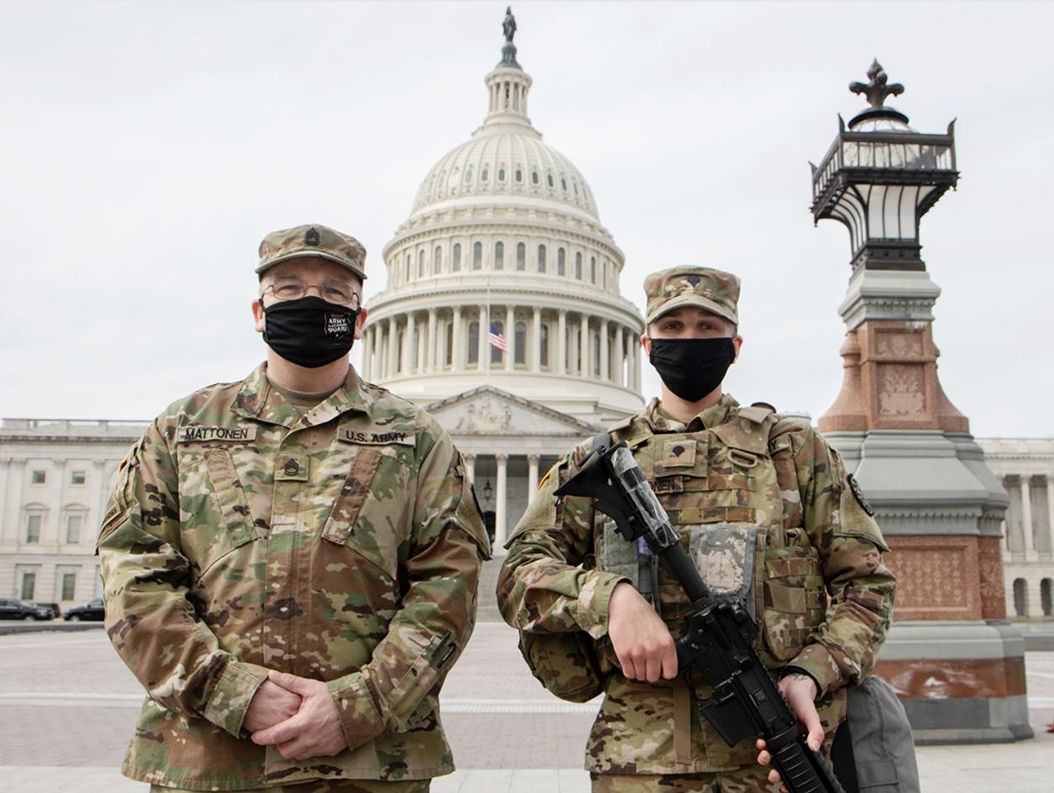 This father and daughter, Sgt. 1st Class Carl Mattonen and Specialist Carlie Mattonen, are among Michiganians guarding the Capitol.

They sleep in hotels and are fed by a catering service. A Michigan National Guard statement quoted by WXYZ says it "finds the reports of undercooked and poorly prepared food provided to our service members in Washington, D.C., very concerning."

"The firsthand accounts and pictures of undercooked food being served clearly shows that what is being given to Michigan's service members is unacceptable. ... Every assurance was given that the issue would be addressed and corrected. ...

"The Chief of the National Guard, Gen. Daniel R. Hokanson, has engaged to address the reported shortcomings of the current food service contract. ... Senior leaders of the Michigan National Guard will remain personally engaged with this issue and will continue to push for accountability and a solution to the ill-prepared meals being served."