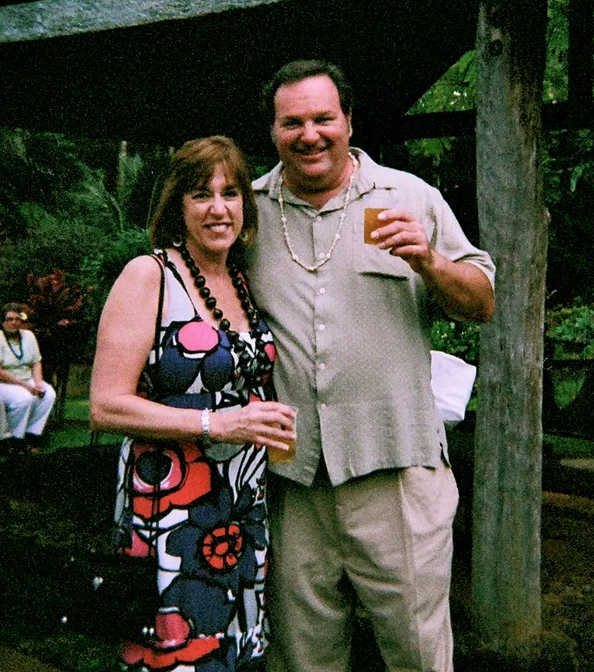 In late 2014, Wayne County Circuit Court jurors convicted him in the murder and he was sentenced to life in prison without parole. He was at the state prison in Whitmore Lake until he died last August at 62. The Department of Corrections did not disclose the cause of death.

"You were a product of privilege ... (your mother) loved you," Evans said at sentencing. "But she did not know how to train you to be a man. There were no boundaries, no expectations. You were not allowed to fail, and failure teaches us more about life than all the successes combined."