An independent special prosecutor will investigate the Oakland County prosecutor's office at its request because of possible misconduct by a past assistant prosecutor. 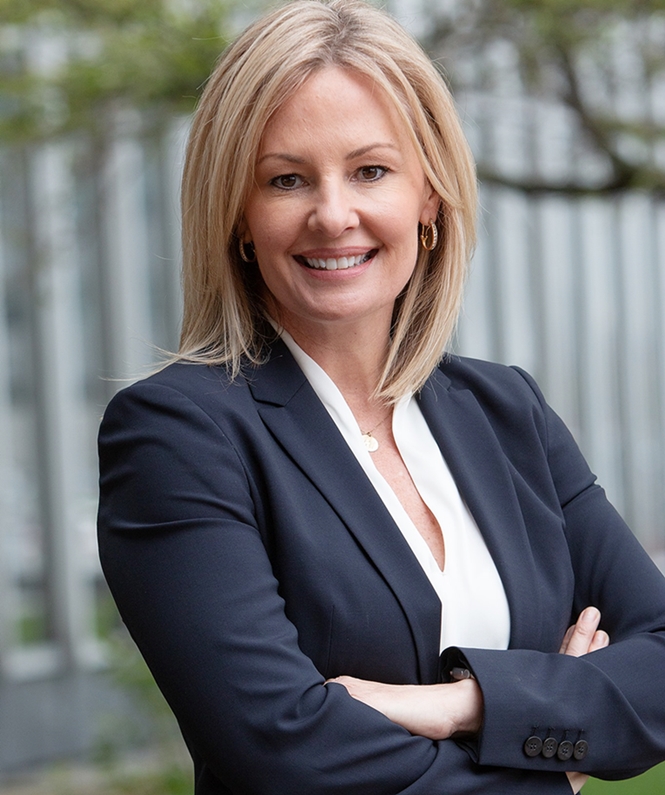 Prosecutor Karen McDonald: "It could unravel a lot of convictions." (Photo: Oakland County)

The review, which results from prodding by University of Michigan law students, "could call into question a number of convictions," Michigan Radio reports Saturday.

The case involves the 2006 conviction of Juwan Deering, who was found guilty of setting a house fire that killed five children in Royal Oak Township. Deering was convicted in part based on expert testimony about the fire that his attorney calls "junk science," and the testimony of three jailhouse informants who said Deering confessed to the crime.

McDonald began reviewing the case at the request of the Michigan Innocence Clinic, which represents Deering in his efforts to have his conviction overturned. ...

McDonald then discovered evidence that the jailhouse informants had received favors in exchange for their testimony. Prosecutors are required to reveal that information to the defense and the jury, but in this case, both "the assistant prosecutor and the informant testified that they never received anything for their testimony," McDonald said.

That former assistant prosecutor, Gregory Townsend, now is an assistant state attorney general. He was removed Friday from handling the case of men accused of plotting to kidnap Gov. Gretchen Whitmer.

Deering, 50, has been in prison for 14 years on a life sentence after jurors convicted him of arson and murder.

Syed said they had suspected all along that the informants’ testimony was bogus, but this information was "a truly astonishing revelation about a pattern of misconduct from the sheriff's department, and from some people within the prosecutor's office, back at around the time of Mr. Deering’s trial." ...

“I'm hoping that we're at a point where it's just a matter of time, and hopefully not much time, before he's released.” 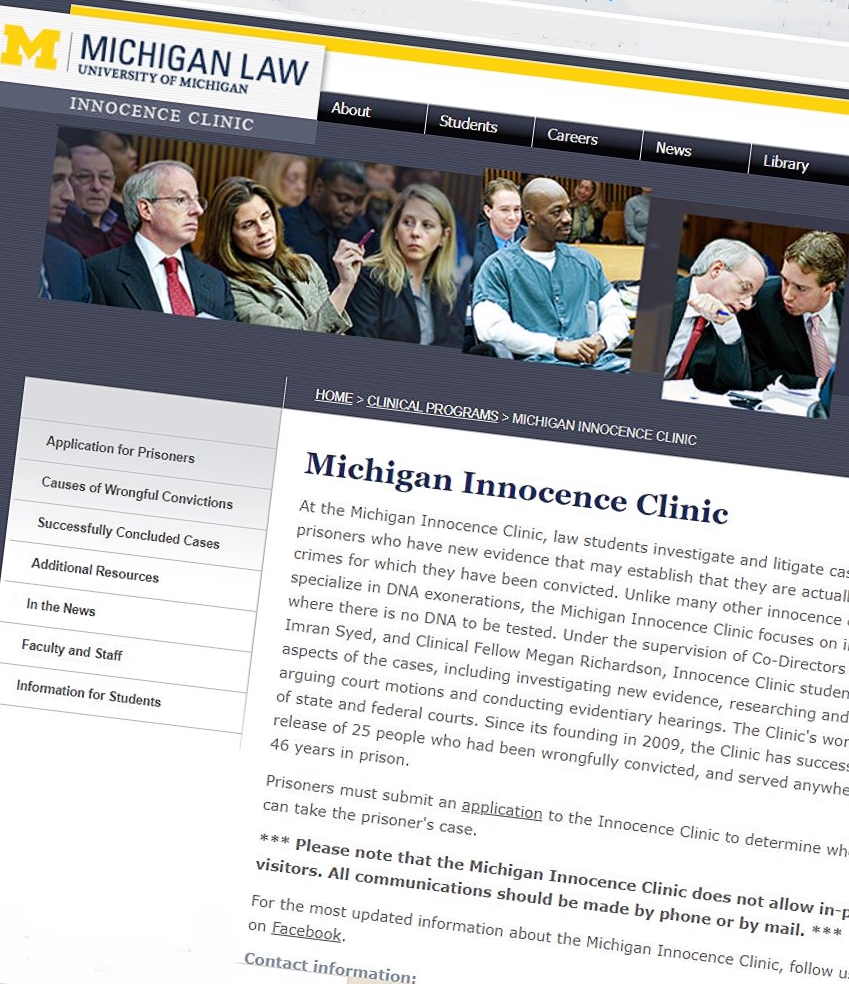 A new trial also is possible if McDonald doesn't ask a judge to dismiss the arson and murder charges.

A lot of credit to new Oakland County Prosecutor Karen McDonald for beginning to reckon with the wrongful conviction of our client, Juwan Deering. This is long overdue, and comes after years of rejections and denials by the prior prosecutor and the courts.

McDonald, who plans to name the independent prosecutor next week, also now requires "ethnical training for all prosecutors in her office, and will no longer allow jailhouse informant testimony without her direct consent," Michigan Radio posts.

McDonald said the special prosecutor will be tasked with looking at this case and all cases involving the three informants who testified against Deering, whom McDonald said have served as witnesses in "numerous" other Oakland County criminal cases. She admitted the fallout could be huge. "It could unravel a lot of convictions," McDonald said.