Twice-monthly health columns are by a practicing cardiologist, clinical professor at Wayne State University School of Medicine and founder of the Kahn Center for Cardiac Longevity in Bingham Farms. He's an author and has appeared on "Dr. Oz" and "The Doctors Show."

You hear a lot about vitamin D for health, particularly during the pandemic. Now we'll get more naturally as the calendar brings sunnier, longer days.

Vitamin D is made in the skin in response to the sun’s ultraviolet rays, and plays a role in strong bones, healthy blood vessels, robust immune systems, and optimal brain and nervous system function. But even with outside activities, it may be tough to pull in enough vitamin D. Over half of my clinic patients not taking vitamin supplements are low in D, and some are at rock bottom even during summer.

How much vitamin D do I need? 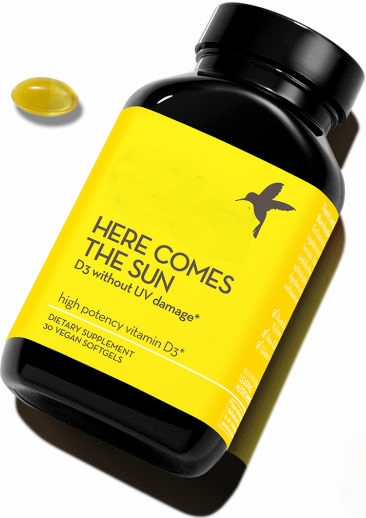 The conventional answer is about 800 IU (international units) a day -- the dose in most multivitamins. Blood testing by your doctor’s office can show if that's enough to achieve blood levels over 30 ng/ml, with 50-80 ng/ml being optimal.

How much do I get from the sun?

The amount of vitamin D your body produces depends on how directly sunshine hits your area. This is why you get more in summer and the most at midday. A good rule of thumb is to look at your shadow. If it’s longer than you are tall, you’re not making very much D.

What are the two kinds of vitamin D?

Vitamin D2 is found in mushrooms, while vitamin D3 is often found in animal sources.

What foods have vitamin D? 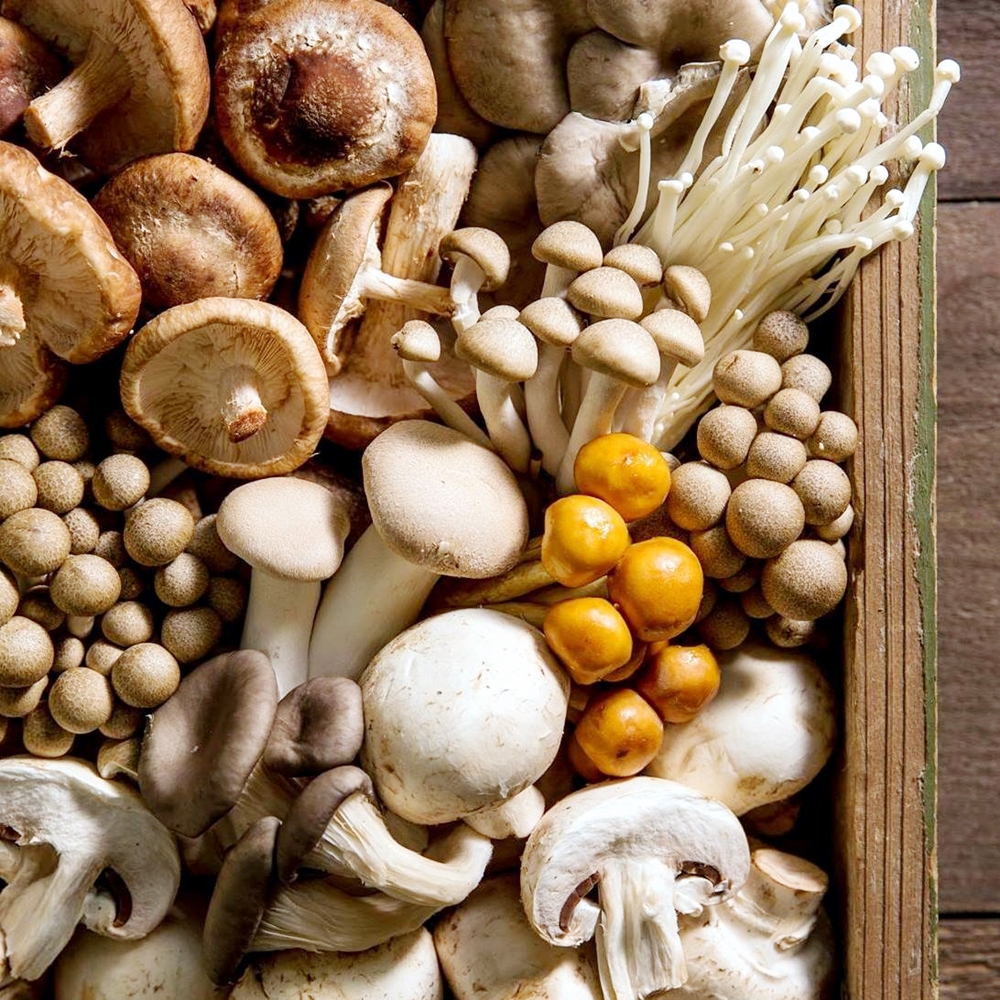 A cup of diced mushrooms daily provides about half the suggested daily dose of vitamin D and may cut certain cancer risks. (Photo: Mushroom Council)

Very few foods have much vitamin D. While D3 is in fatty fish, eggs, cheese and beef liver, the cholesterol and saturated fat content is high and best avoided. I advise one cup of diced mushrooms daily, providing about 400 IU of D2. This amount of mushrooms daily has recently been shown to cut the risk of certain cancers in half.

What happens if levels are low?

Darker-skinned people and older individuals produce less vitamin D from sun exposure. People with bowel disease like Crohn’s or celiac disease often absorb fat poorly, and vitamin D is a fat-soluble vitamin. Obese individuals may bind vitamin D in fat stores and it's not available in the blood for testing or to supply vital tissues. There are genetic influences also that can be measured.

Can I get too much?

Yes. I have seen several cases of people taking capsules of over 10,000 IU daily for long periods. This can cause kidney stones, changes in mood, abdominal pains and blood pressure swings.

Should vitamin D be taken at a set time or with food?

The fat-soluble vitamin may be absorbed more completely if taken with meals.