Lapointe: Detroit Tigers Analyst Jack Morris Should Be Penalized, but Not Banished, for Racist Joke 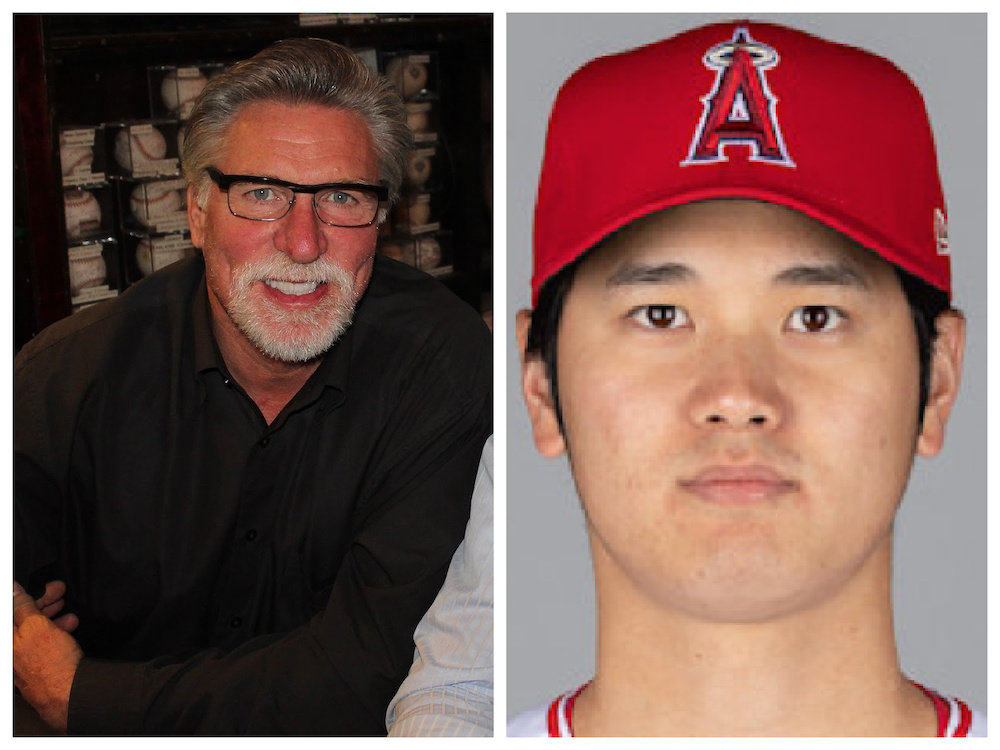 Being from hockey-hip Minnesota, Jack Morris probably knows the meaning of a penalty box. That’s good, because he’s due some time in the sin bin for what he said on the Tigers’ telecast Tuesday night about a Japanese-born superstar for the Los Angeles Angels.

It wasn’t Morris’ choice of words, exactly. It was his accent. When play-by-play man Matt Shepard asked Morris, “Now what do you do with Shoehei Ohtani?” as he came to bat, Morris replied that this phenomenal performer should be pitched “very, very careful.” (Watch broadcast video below.)

Except it sounded liked “Berri, berri, care-fuw,” a mock Japanese accent, over the telecast on Bally Sports Detroit. This was in the sixth inning of an 8-2 Angels’ victory at Comerica Park.

By the ninth, Morris was contrite on air.

“I sincerely apologize if I offended anybody, especially anybody in the Asian community,” Morris said. “ . . . I did not intend for any offensive thing and I apologize if I did.”

It was the kind of wisecrack that still might draw smiles in a dugout or a bullpen, but not so much in public in an era when terms like “cancel culture” and “woke” are wielded like weapons.

No doubt, Morris will face a punishment similar to that served earlier this season by another Bally Sports color analyst, Bob Brenly, who took a brief leave of absence from his role with the Arizona Diamondbacks.

Brenly was sentenced to a week of “sensitivity training” in June after comments about the cloth covering the head of Marcus Stoman, a Mets’ pitcher who is black.

“Pretty sure that’s the same do-rag that Tom Seaver wore when he pitched for the Mets,” Brenly said.

It will be interesting to see and hear if Morris is working Wednesday night when Ohtani – a great hitter who is also a good pitcher – starts on the mound for the Angels and bats as well. Morris and Kirk Gibson generally rotate in the color role, a series at a time. Wednesday is the second of a three-game series.

Neither the Tigers nor Bally Sports returned requests for comment Tuesday night.

Morris, 66, is in the Baseball Hall of Fame as a pitcher who threw a split-fingered fastball, among other pitches. He played with World Series champions in Detroit, Minnesota and Toronto and is considered one of the greatest performers of his generation.

But he is often remembered for an intense temper and a flippant and sometimes offensive tongue. A Detroit Free Press story posted online Tuesday night recalled how Morris spoke to a female reporter in the clubhouse at Tiger Stadium in 1990.

“I don’t talk to people when I’m naked, especially women, unless they’re on top of me or I’m on top of them,” Morris said to the late Jennifer Frey. They didn’t fit those words on his bronze plaque in Cooperstown.

Another broadcaster – Stephen A. Smith of ESPN – apologized last month for complaining that Ohtani is not able to promote baseball in English.

“I don’t think it helps that the No. 1 face is a dude that needs an interpreter so you can understand what the hell he’s saying,” Smith said, adding that reliance on interpreters “compromises the ability for them to ingratiate themselves with the American public.”

► To support Deadline Detroit's independent journalism, please sign up for a $3 a month membership or a one-time donation

Many major league teams now feature stars from either Latin America or Asia. The performance of Ohtani is astonishing this season. On Tuesday, he started the three game series with a leadoff single, a stolen base and a run scored.

No major league player has done this so well since Babe Ruth, a century ago, and Ruth segued from pitching to batting only early in his career. Back then, the American and National Leagues used only white players, but the culture gradually changes and baseball eventually reflects it, even in what we think is funny and what isn’t.

Go back, for example, to the 1970s, when young people like Jack Morris might have enjoyed a hip, new, cutting-edge comedy show called “Saturday Night Live.”

One of the actors, Garrett Morris (no relation), portrayed a tongued-tied Latino baseball player called “Chico Esquela.” He didn’t have much to say, except for this gag line: “Beisbol bin berra, berra good to me.”

Back then, it seemed kind of funny. But if you think back, or call it up on the Internet, it might embarrass you because it’s, you know, kind of racist. Perhaps Morris can call it up for part of his sensitivity training.

But let’s not banish him the way we did with that other great wise-cracking Minnesotan, Sen. Al Franken, who – hey, come to think of it – wrote for "Saturday Night Live" in that era.

Morris gets a two-minute minor for this misdemeanor.