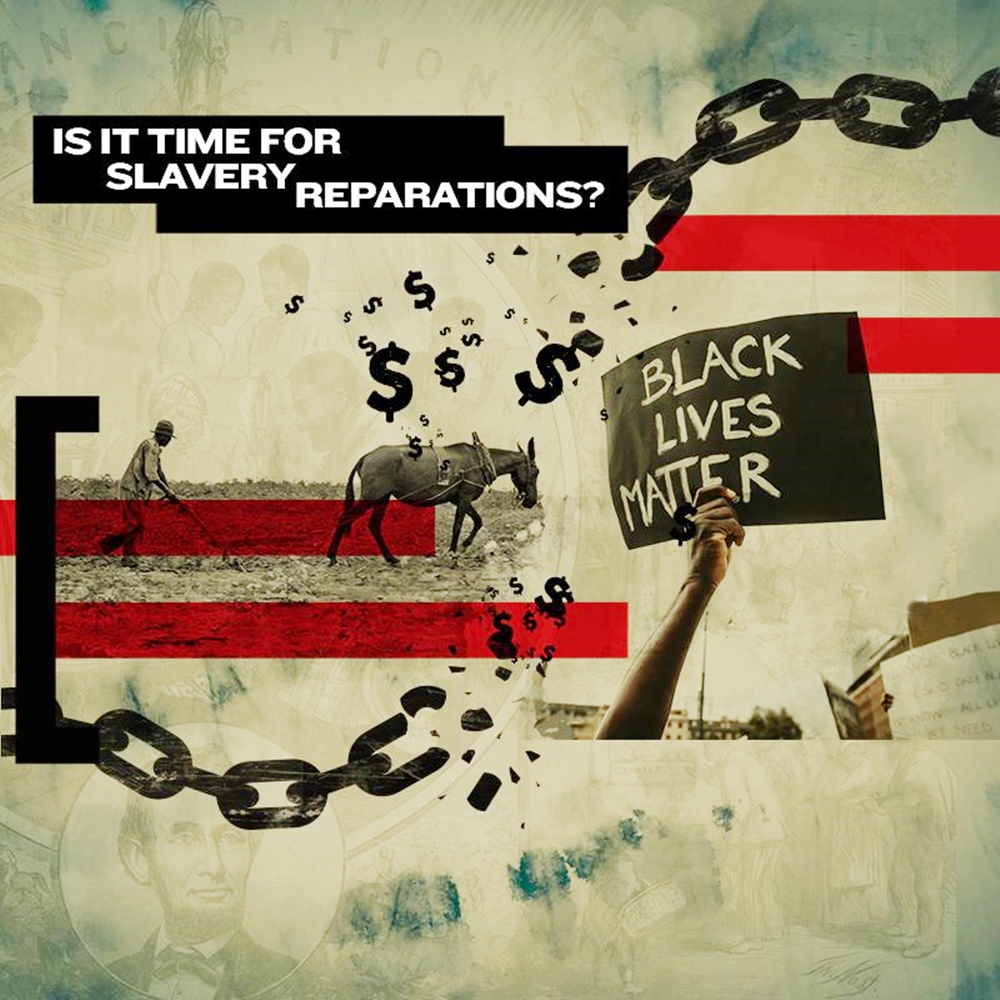 An editorial endorses a yes vote Nov. 2 on Proposal R to support a city council study of the hot-button issue.

If adopted, it would require the city to establish a Reparations Task Force to make recommendations for housing and economic development programs to address historical discrimination against Black Detroiters, with the goal of enhancing economic prosperity and mobility. ...

Approval of Prop R would not authorize the city to initiate a reparations program. The compensation options it proposes to examine include subsidies and grants.

It also doesn't come with a revenue source. ... Advocates have raised the possibility of funding an eventual reparations program with revenue from marijuana taxation.

The same editorial also endorses Proposal E to legalize therapeutic use of hallucinogenic plants to treat depression, post-traumatic stess disorder and other mental conditions. It urges a no vote against the only other proposal on citywide ballots: "Proposal S, a measure that would undermine Detroit's fragile fiscal stability under the false pretense of advancing the campaign for reparations."