The Macomb County GOP organization has endorsed Matthew DePerno and Kristina Karamo for Michigan attorney general and secretary of state, respectively, claiming in a statement that "President Donald J. Trump won the November 2020 general election by a wide margin" and referring to his loss as "the culmination of a four-year coup." 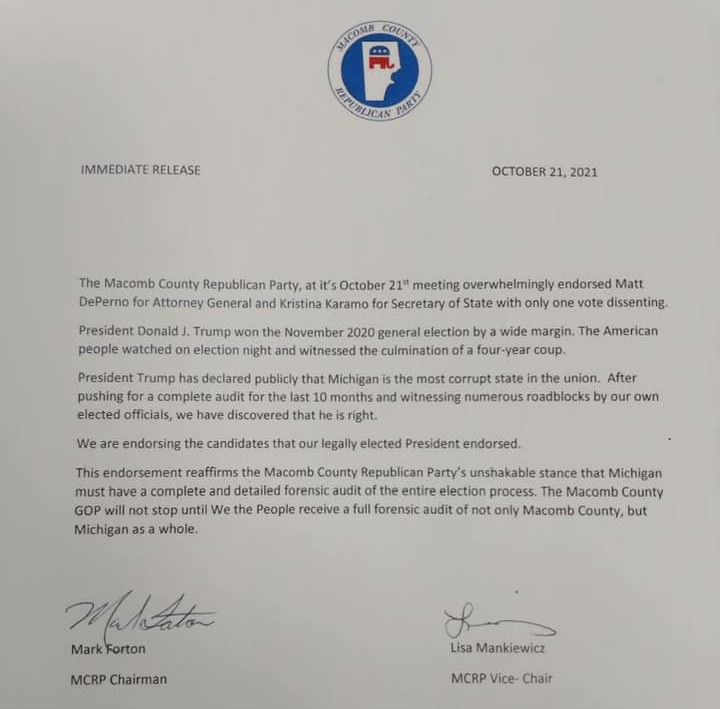 The so-called Big Lie is not a new concept for the county party organization, but stating it explicitly in an endorsement shows the belief in a "stolen election" is far beyond the fringe in Macomb.

DePerno has been a leader in the movement, and was implicated, but not named, as one who has "pushed demonstrably false theories for their own personal gain" in a Michigan GOP Senate report last summer, which found no evidence of widespread fraud or other irregularities that would affect the outcome of the election. In recent days, DePerno has threatened sitting AG Dana Nessel with criminal prosecution if she doesn't conduct a "forensic audit" of the election.

Karamo also is outspoken about the 2020 election, claiming she witnessed irregularities as a GOP observer of the Wayne County absentee counting process at the TCF Center. She spoke this weekend at a conference in Las Vegas linked to QAnon.

Both candidates are endorsed by Trump, whom the Macomb organization calls "our legally elected president." The letter, issued last week, is signed by county chairman Mark Forton and vice-chair Lisa Mankiewicz. 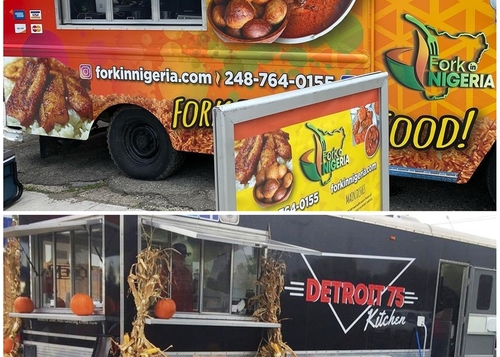 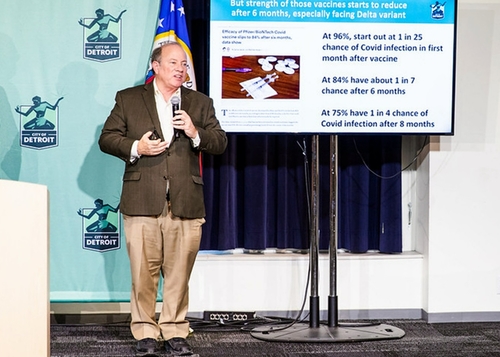 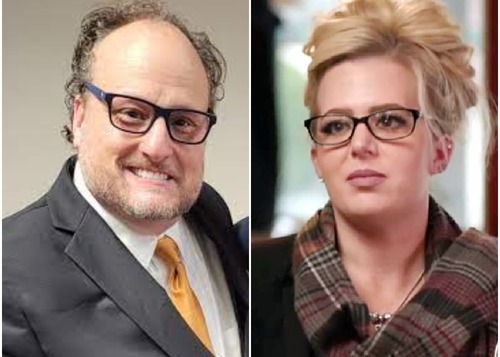