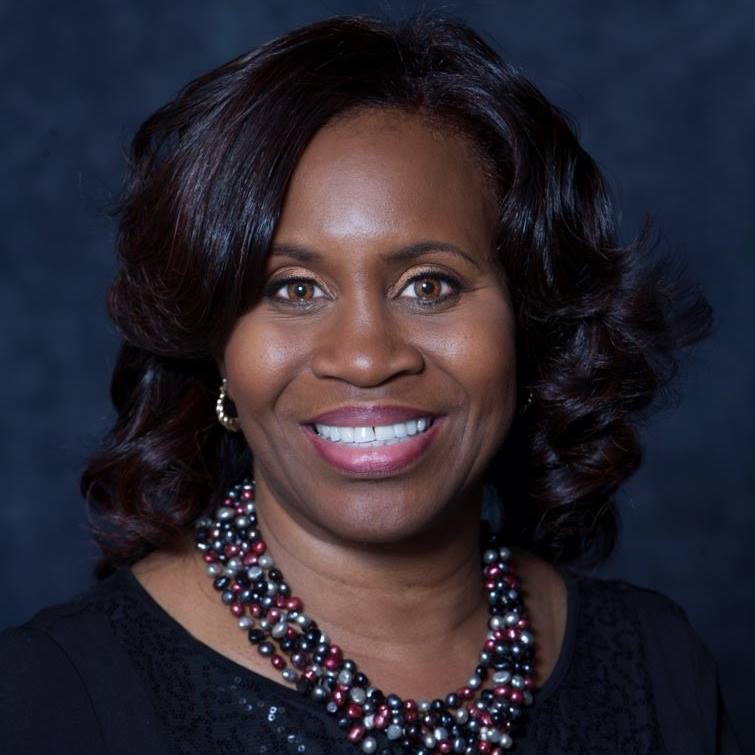 Detroit Clerk Janice Winfrey, who is up for re-election Tuesday, tells NBC Nightly News that she started carrying a gun after the 2020 election.

Winfrey says after she declared that the 2020 election went legally, she started getting threats. She said one man confronted her near her home and said he'd blow it up. Then police told her of a death threat from a white supremacist.

"I told my husband, 'let's leave, let's just leave town.' So we did that. We left town for a couple weeks."

She also took firearms training. "I felt very vulnerable. So I took the classes and so now I carry a weapon."