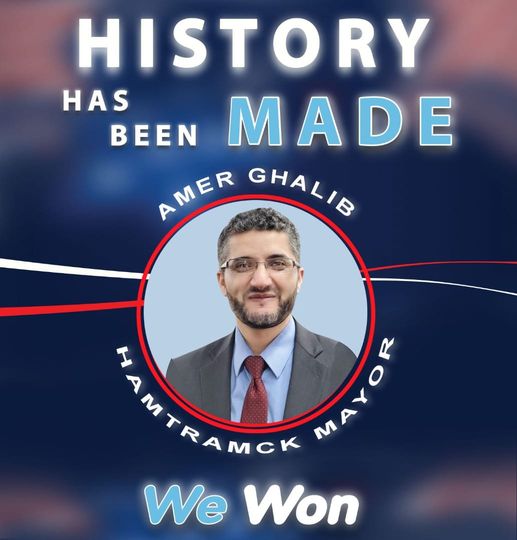 Meanwhile, Abdullah Hammoud, a 31-year-old state lawmaker whose parents are from Lebanon, defeated Gary Woronchak, a former state representative and past Wayne County commissioner, for Dearborn mayor. He becomes that city's first mayor of Arab descent.