One of the city's daily papers has its attorney looking into legal action to force the Michigan Citizens Redistricting Commission to release certain memos the commission has refused to make public. 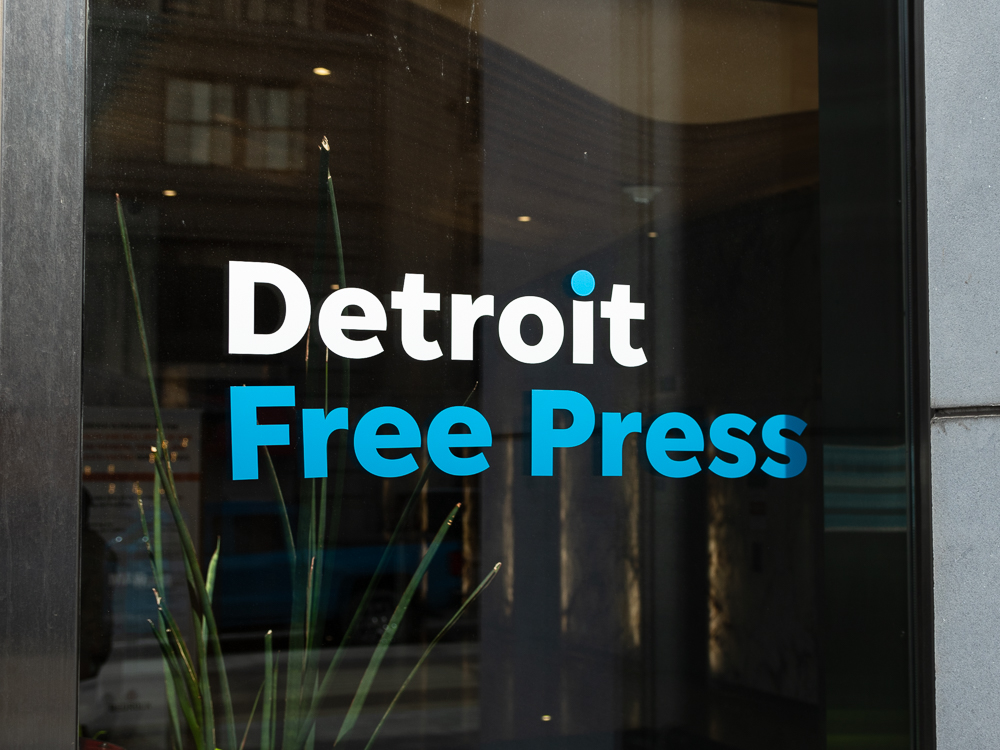 The Freep has its legal team on redistricting secrecy. (File photo)

The commission rejected the request (for memos regarding a closed-door meeting the commission held) from the Free Press under Michigan's Freedom of Information Act, despite the fact that Attorney General Dana Nessel recently determined that the closed meeting at which the memos were discussed likely violated the state's constitution.

In denying the request, Julianne Pastula, the general counsel for the Michigan Independent Citizens Redistricting Commission, said the memos were subject to attorney-client privilege.

...Free Press legal counsel Herschel Fink said the commission's denial of the FOIA request fails to address the fact that the state constitution makes the requested materials public without regard to the FOIA, and the constitution contains no exceptions for attorney-client privilege or any other potential shield.

The memos concerned "the Voting Rights Act and another pertaining to the history of racial discrimination in Michigan," the paper reports.

The redistricting commission has most recently been taking public comment on the draft version of its new maps of Michigan's congressional and state legislative districts. During those comment sessions, the commission was criticized by the public for doing away with so-called majority-minority districts, with some saying it would disenfranchise Black and other minority voters. The closed-door meetings, the Freep writes, were "presumably" about "information that should be considered during the redistricting process."

The Free Press story did not indicate any plan for when the paper might bring legal action against the commission, if its leaders decide to do so.