A former Michigan Republican Party leader suggests a radical remedy for what he sees as continuing threats to voting rights byKeeppartisan extremists who assaulted the [election] process in 2020." 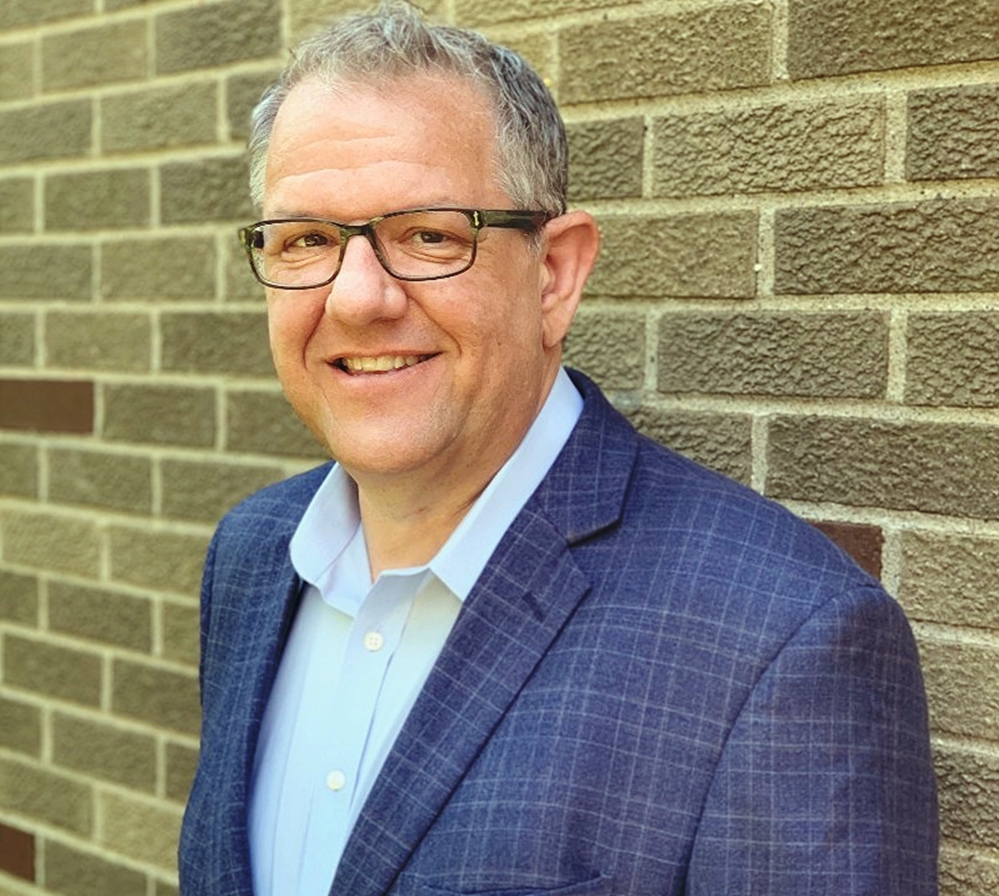 Jeff Timmer, executive director of the state party from 2005-09, proposes this bold step Sunday in a Crain's Detroit Business commentary: "County and state boards of canvassers should be abolished."

These [election certification] boards consist of equal numbers of Republicans and Democrats. At least three votes are required for affirmation or certification of any decision before them, necessitating bipartisan agreement, and supposedly removing occasion for one party or the other to cry foul.

That works, so long as the people in the positions follow the law and possess a basic semblance of character. But Michigan Republicans are now purposefully replacing those who fulfilled their legal duties last year with people who promise to throw wrenches into the gears of the 2022 and 2024 elections, simply to achieve raw partisan victories regardless of who captures the most votes. ...

Pro-democracy Americans should be alarmed. ... We should be demanding that we automate the certification of elections the way we've mechanized counting votes.

Timmer knows the process from the inside. He was a county canvasser and served on the four-member Board of State Canvassers that certifies statewide election results. (Now he's a partner at a Lansing advocacy and communications agency and a senior adviser to The Lincoln Project.)

The divisions, distrust and damage may be irreparable. ... Our collective faith in the integrity of the results will have already been compromised. 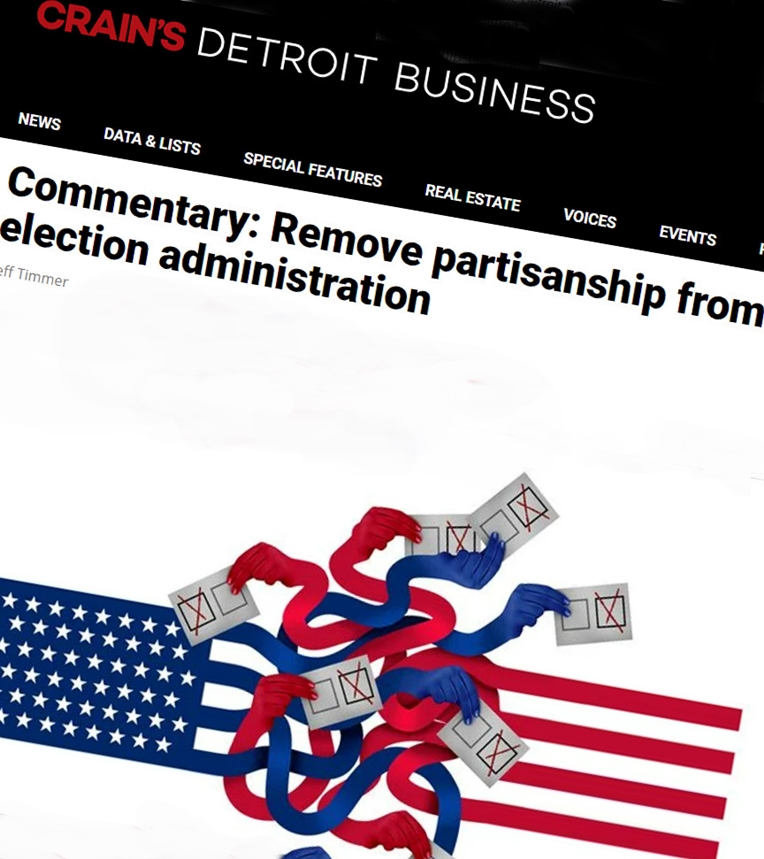 Timmer pushes for "gathering petition signatures and holding a statewide vote in November 2022" on a constitutional amendment to  switch from bipartisan canvass boards to automated certification of tabulated, audited results.

Given the reality of a Republican-controlled Legislature not going along, any such changes will need to be done by amending the constitution. ... There is still a short time window for this to be initiated.