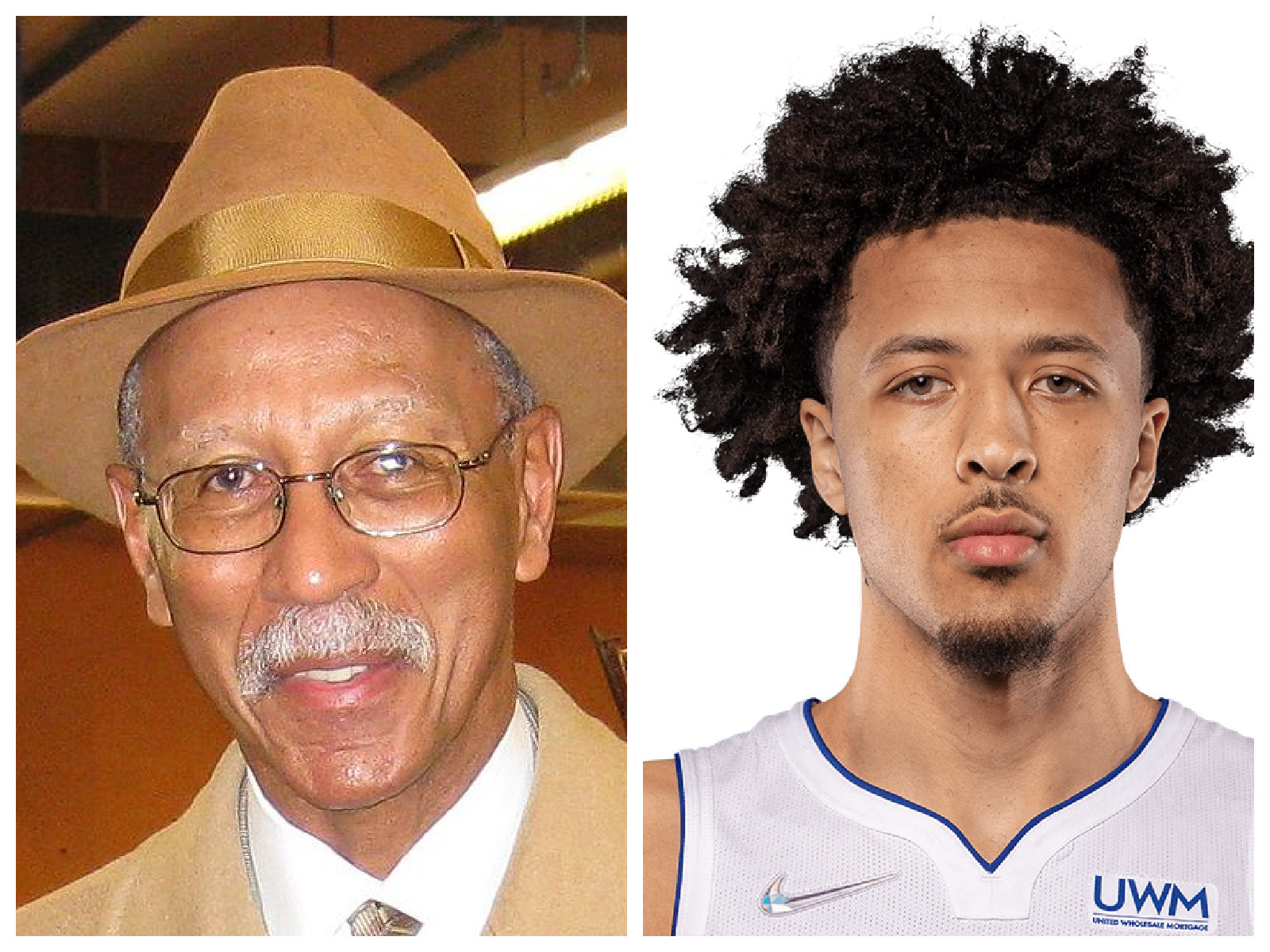 Dave Bing, a former Detroit Pistons star and ex-Detroit mayor, weighs in on what to expect from this year's top draft choice, Wade Cunningham.

"I think he's starting to come into his own right now," Bing said during Sunday's broadcast of the Pistons- Brooklyn Nets game on Bally Sports Detroit, the Detroit Free Press reports. He was sitting with BSD's George Blaha and Greg Kelser.

But Bing warned not to think of Cunningham as a guy to build the team around.

"We were worried about him early on on in terms of his shooting, but he's playing very, very well," Bing said. "So I think he's going to be an All-Star caliber player, I don't think he's a guy you can build a team around — we still gotta get that guy, we don't have it yet, in my opinion. I also think our weakness is in the backcourt; we gotta get a good point guard."

Cunningham is part of the Pistons rebuild. So far, every indication is there's a lot more rebuilding to do. The Pistons, at 4-22, have the NBA's worst record.

Bing played for the Pistons from 1966-75 and ended his career in 1978 with the Boston Celtics. He played in seven NBA All-Star Games.