No, the city of Detroit is not spending $888 per Covid test 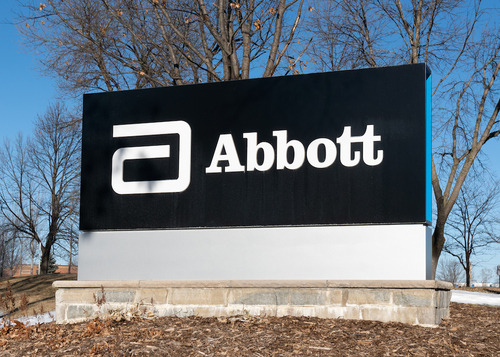 The contract for Covid tests from the Illinois-based company has been the subject of confusion. (Photo: Abbott Laboratories)

A contract that provides for the city of Detroit to give Abbott Laboratories $888 per Covid test kit caused a stir on social media this weekend, with notables including Rep. Rashida Tlaib and her communications director chiming in to raise questions and express outrage.

"This is unbelievable," Tlaib said in a tweet that garnered nearly 200 shares and 1,000 likes. The congresswoman representing Detroit quote-tweeted a freelance journalist who said the city had approved spending $888 per test, citing a Legislative Policy Division memo.

The memo, however, contained an apparent clerical error. The spending in fact breaks down to about $37 per Abbott rapid molecular test, according to a cost sheet the Duggan administration provided Deadline Detroit on Sunday. The sheet, a city spokeswoman said, was also provided to city council before it approved the contract in early November, though it was not publicly available.

The confusion stemmed in part from a key dropped word in the legislative analysis: Kits. The kits, the supplementary document shows, each contain 24 tests. So while the analysis said the city would receive 4,875 tests for $4.3 million through late June, the contract actually provides for 117,000 tests.

The spending comes from the city's American Rescue Plan Act funding and runs through June 27 of this year. The cost of Abbott tests is unchanged from early in the pandemic, the city said.

Though the misinformation was cleared up with a call to the city's communications staff, a lack of publicly available records contributed to its spread. Not only was the cost breakdown not available to the public, but the contract line items approved by council in early November did not reflect a number of tests or kits. The full contract was also not available via the city's Open Data Portal, where most contracts can be viewed by the public. The dataset was updated after we published this report.

A city spokeswoman did not immediately answer questions about the lack of available information. The city instead later issued a statement taking aim at Tlaib and the reporter who brought attention to issue.

"This stems from an incorrect document that a freelance reporter posted without contacting City of Detroit Administration for clarification, even though the number was clearly outrageous," said Duggan spokesman John Roach. "It's bad enough that a freelance reporter would fail to fact check, but even worse when members of Congress, who have direct access to members of this administration, fail to check the facts before sharing whatever they see on social media."