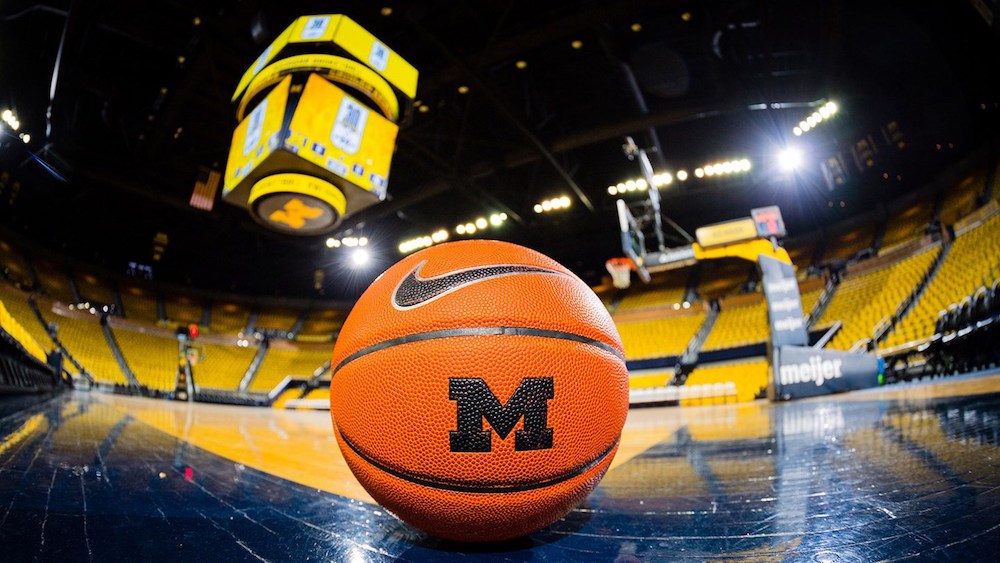 The University of Michigan announced early Saturday morning that the afternoon basketball game in Ann Arbor against rival Michigan State University has been canceled due to Covid.

The media had hyped the game on Saturday, though the rivalry is not nearly as intense as the one between the football teams.