Is your housekeeper trustworthy? 20 Metro Detroit families thought this West Bloomfield woman was

If you use a housekeeper, how much do you trust that person? The question belatedly haunts 20 clients of Beata Tarnawska, who cleaned homes in Grosse Pointe, Sylvan Lake, West Bloomfield and Birmingham. 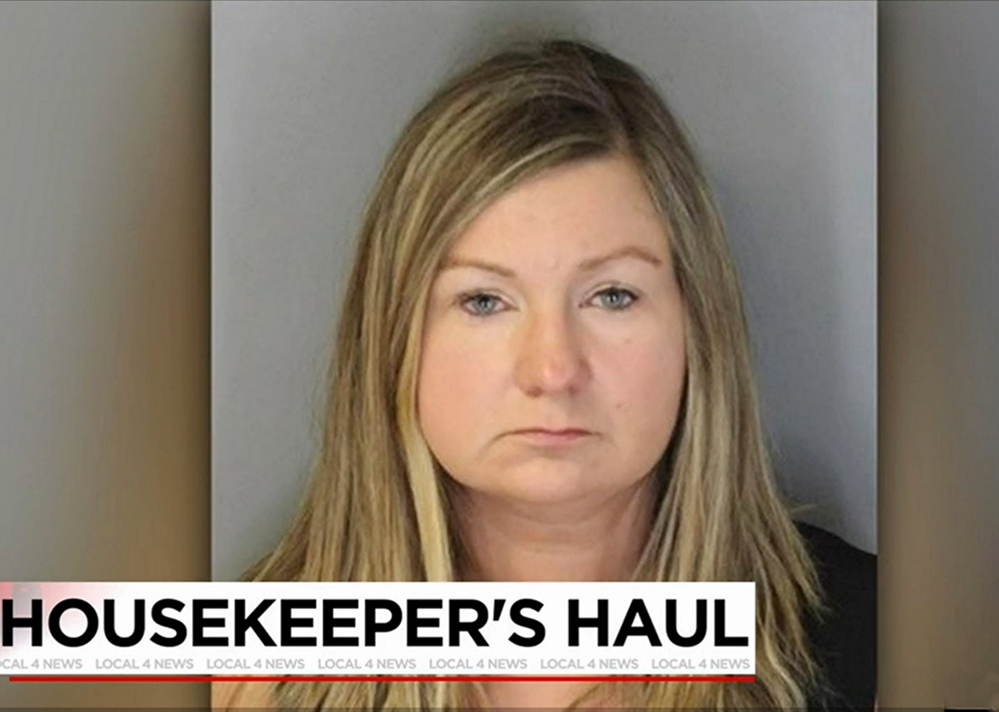 The 39-year-old West Bloomfield woman is charged with stealing items worth over a half-million dollars, WDIV and other media report.

When West Bloomfield detectives searched Tarnawska’s home, they found several items that appeared to have been stolen, they said. ...

Tarnawska stole cash, coins, luxury watches and jewelry from homes in Oakland County, detectives said. The total value of the stolen items is estimated to be over $571,000. ... Police said Tarnawska would go into safes and crawl spaces to find items to steal.

She was arrested Thursday on nine felony larceny charges after a three-month investigation and released on $50,000 bond.

"We've been able to retrieve some of those items, but she sold a lot of items on social media and those have been difficult to track."

"Yes, you can trust somebody, but have everything locked up. Do what you can with all of your items so this doesn't happen to you."