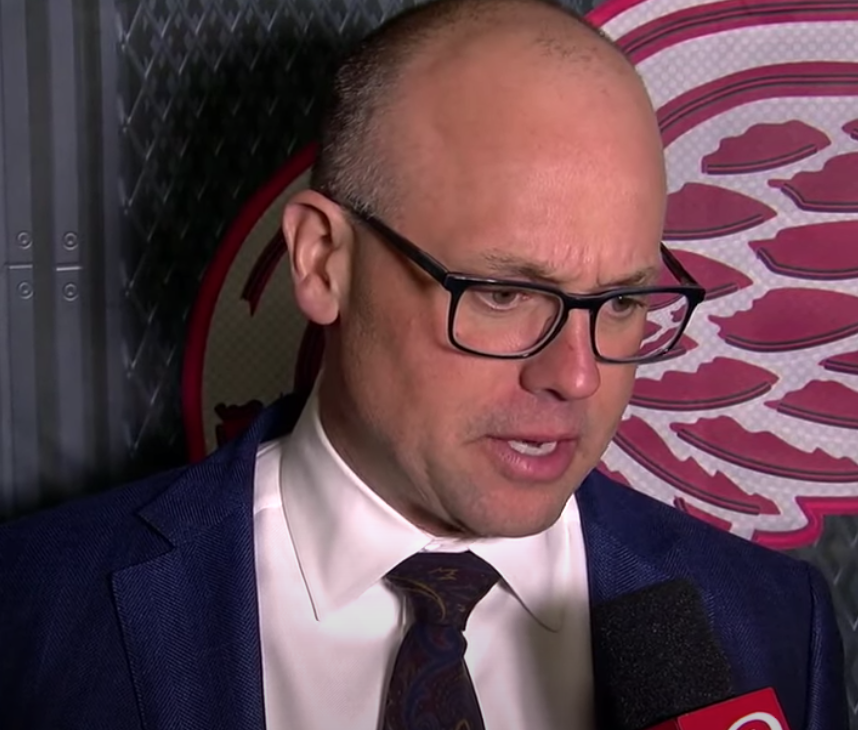 After seven seasons with Jeff Blashill as coach, the Detroit Red Wings announced it won't renew the contract of Jeff Blashill.

Blashill had spent 11 seasons with the Wings organization, seven of them in Detroit.

Houda and Salajko have served in their respective positions for six seasons.

The move hardly comes as a surprise, considering the Wings hadn't made the playoffs for the sixth straight year, with losing records each of those seasons.

I wanted him to succeed so badly. He had succeeded at every level, but just couldn't put it together with the Red Wings. Wishing him the best of luck in his future. https://t.co/DsTMXbmyDN

The team moved quickly to remove the coaches photos' from its website.