Former Detroit U.S. Attorney Barbara McQuade, a longtime critic of Donald Trump, tweets that she hopes Attorney General Merrick Garland will step up and take on the ex-president if the evidence is there.

16. In the end, there is no way charge a former president cautiously. At some point, Garland will be asked to be bold. Let’s hope he is up to the challenge. 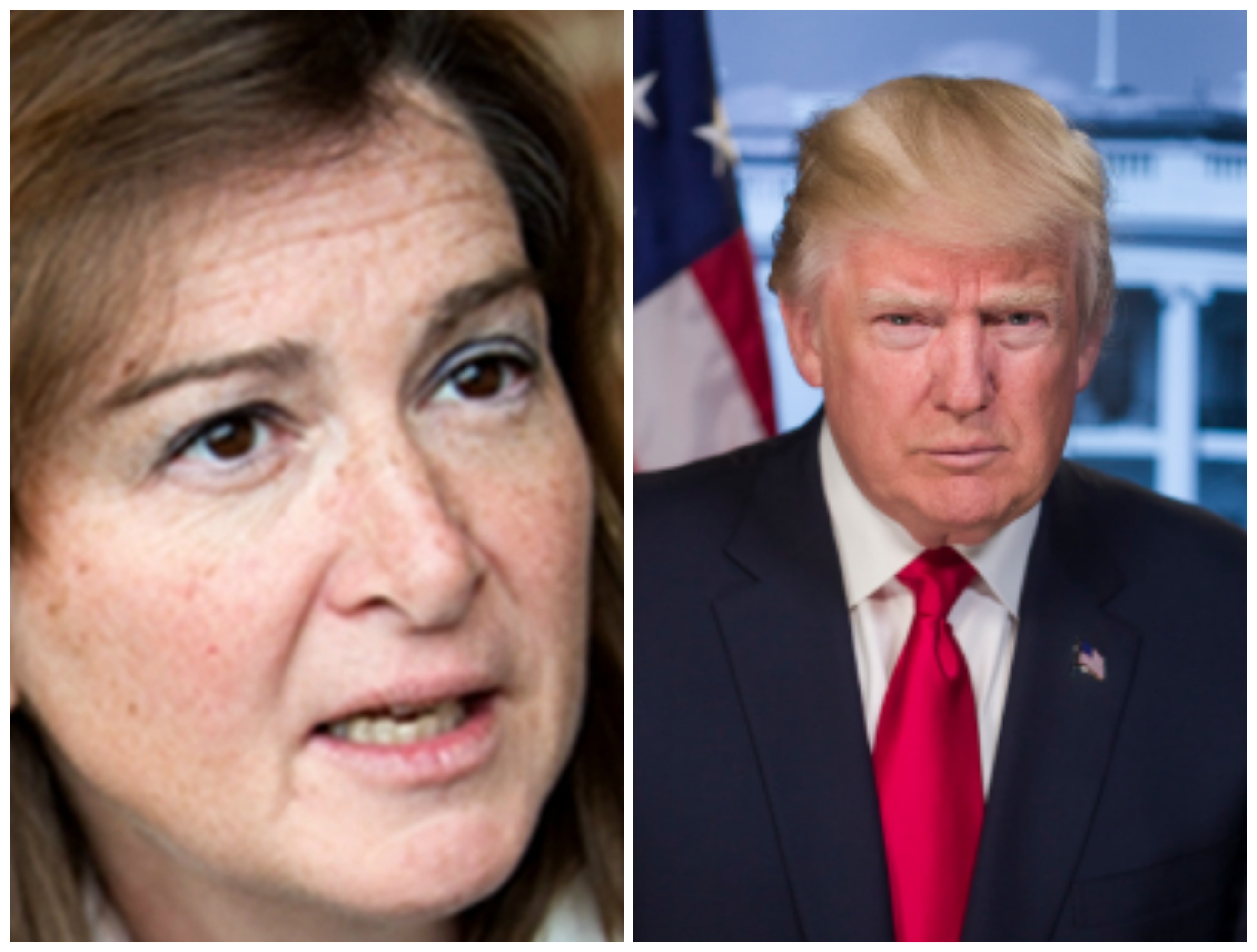 In an email to Deadline Detroit on Monday morning, McQuade, a University of Michigan law professor, explained further:

If and when the evidence is there, then, yes, I hope that Garland has the courage to file charges. But I don’t think there is any reason to believe there has been undue delay. Proving criminal intent guilt beyond a reasonable doubt is a high bar, and requires a collection and analysis of all of the evidence.

Because everyone starts with a presumption of innocence, you must essentially disprove the negative — here, they must disprove the notion that Trump thought he was acting on the good faith belief that he actually won the election. That requires talking to everyone he might have talked to about his efforts to contest the election and all of the electronic communications among them. It’s an enormous task, and, if the evidence is there, I can’t see Trump being charged until well into next year.

Some inside and outside the Beltway criticize Garland for moving too slowly and fear he may not move to indict the former president for potentially illegal actions after his 2020 loss, including allegations of inciting the Capitol siege two months later. Others say he's just being methodical and wants to make certain any indictment is solid.