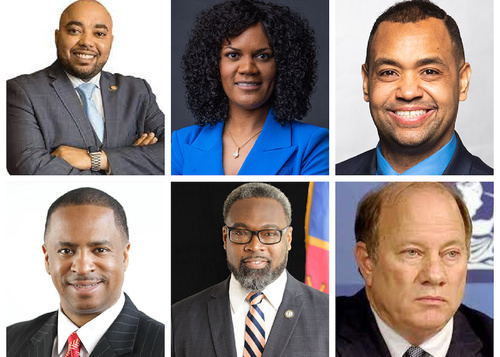 Companies and business owners contribute to candidates' campaigns. It's customary and legal.

Still, it's good for the public to know, particularly when those politicians end up voting on monetary issues that benefit those donors.

Five Detroit City Council members who got 2021 campaign contributions from a Dan Gilbert-funded political action committee in 2021 planned to decide Tuesday about a $60-million tax break for the mortgage mogul's Hudson's site project in downtown on Woodward Avenue. The vote was delayed until next week.

Background from the Detroit Free Press:

The Rock PAC gave $2,500 to Mayor Mike Duggan, who will have final say on the deal if council approves it. Gilbert personally donated $7,000 to Duggan's re-election campaign. Duggan spokesman John Roach said the money would not affect the mayor's position on the request by Gilbert’s real estate firm, Bedrock. 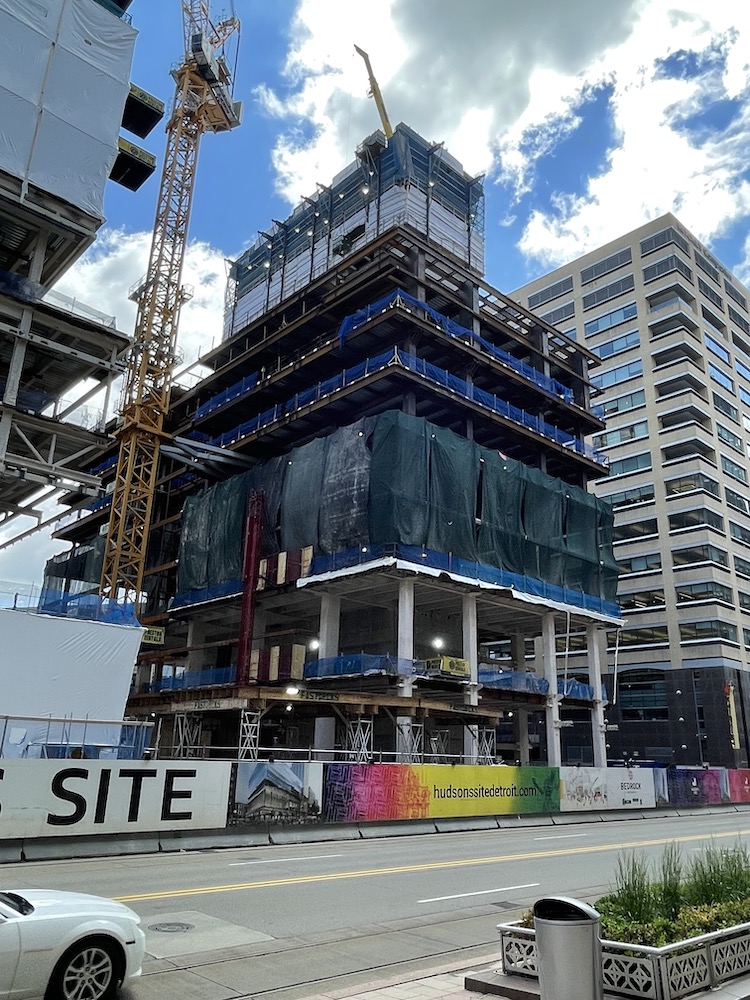 These were the donations for last year's successful campaigns: