Detroit may take legal weed to a next level in a few months.

A Detroit dispensary, Viola, wants to host a 500-person outdoor cannabis consumption party that would be the city's first such legal event. 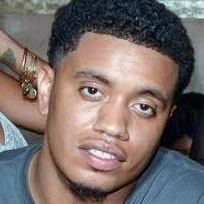 Najee Tyler: "We have some really cool ideas." (Photo: LinkedIn)

The Southwest Detroit medicinal marijuana shop, opened in 2019 by retired NBA player Al Harrington, "is applying for an event in late September or early October at a yet-to-be-disclosed location," Axios Detroit reports.

If accepted by the city, the event would offer pot to consume on site — plus promote the brand and educate attendees about marijuana laws, Najee Tyler, Viola's director of brand marketing, tells Axios. ...

Viola wants to host a regular series of events on its own property, which has a big parking lot and waterfront view. "We have some really cool ideas that we never honestly thought would be able to come to life in Detroit," Tyler says. One of those is a consumption music festival.

Viola, named for Harrington's grandmother, is at 4473 W. Jefferson Ave. The Los Angeles-based business, co-founded by Dan Pettigrew, began in 2011 and has a cannabis farm in Oregon. It also has a cultivation and processing facility in Colorado and sells in California. 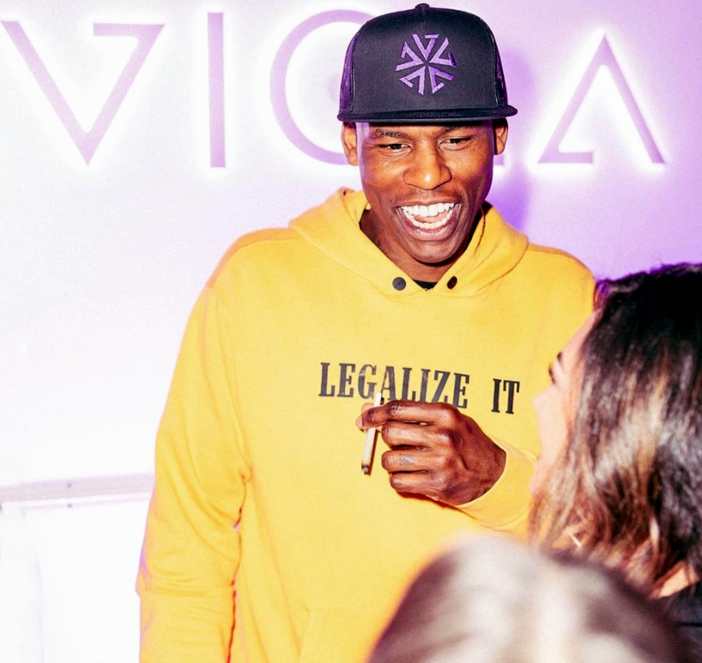 Its 42-year-old chief executive played pro basketball from 1998-2014, mainly for the Indiana Pacers. While living in Colorado, he tried to help ease his grandmother's pain from glaucoma, a degenerative eye disease. "Al convinced her to try cannabis, from which she found relief, demonstrating to him the power of the plant," says the company site.

Viola, which has a state license to organize a consumption gathering, also needs a specific event license and Detroit City Council approval.

"Eleven consumption events have been held in other [Michigan] cities," posts Annalise Frank of Axios, including the Canna Jam Music Festival in an Ypsilanti park last October.

Detroit, a latecomer to the recreational market legalized by Michigan voters in 2018, starts taking applications for retail shops and consumption lounges on Aug. 1.