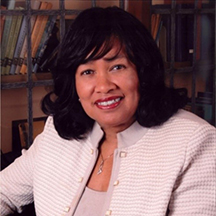 The Detroit Free Press reports that an audit alleges she:

Used a city credit card for personal expenses, took an unauthorized trip to New York City on taxpayer funds, threw two “farewell parties” in December that cost the city thousands in unapproved expenses and put her hand-picked personnel on the city payroll even after councilmembers voted against hiring the individuals.

The council on Tuesday is expected to pass a resolution forwarding the findings to the U.S. Attorney in Detroit for possible criminal charges.

Waterman tells the Freep the allegations are nothing more than a smear campaign, and feels the audit actually vindicates her.